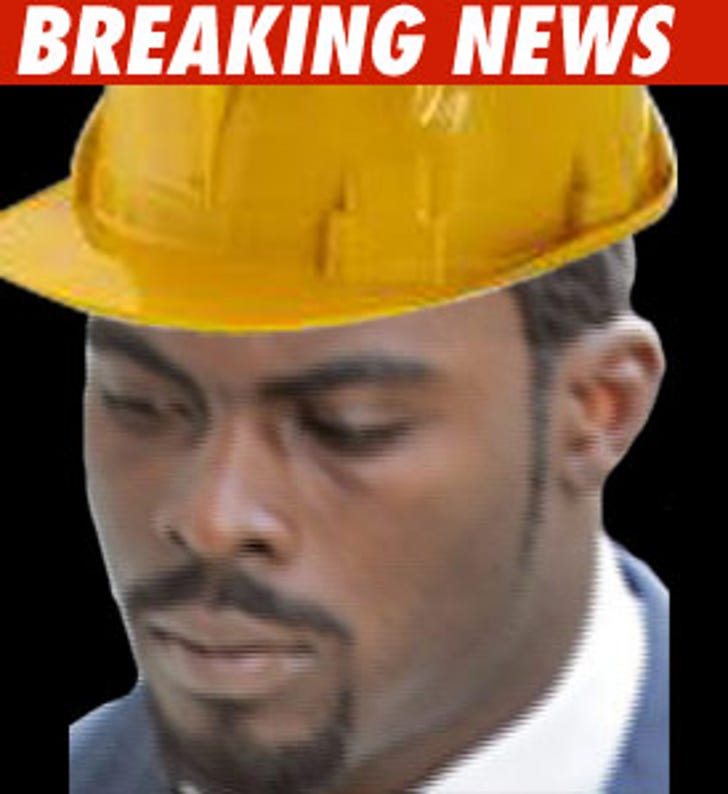 Everyone is expecting Michael Vick to return to the football field after his incarceration, but he has other plans -- as in floorplans.

Vick's lawyer announced in Bankruptcy court today that the former QB has a construction job lined up after his prison release and Vick will work a regular 40 hour work week. Further details about wages or the duration of his new career were unavailable.

After being the highest paid player in the league, Vick was suspended indefinitely from the NFL after his 2007 indictment. The NFL Commissioner has said he will review Vick's status after he is released.

Who needs football when you can have drywall?