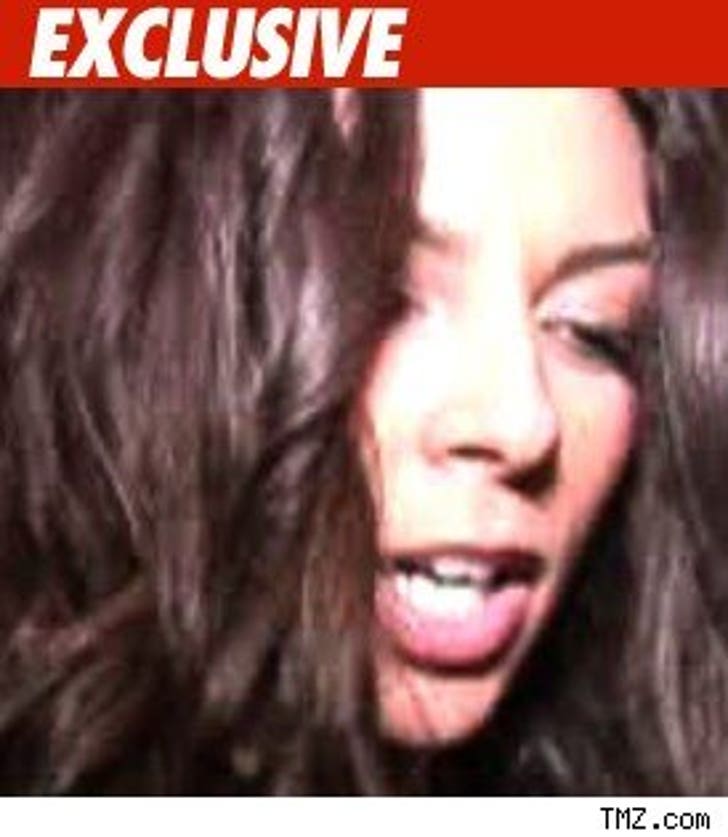 The lady who allegedly choked Simon Cowell's ex, Terri Seymour, has been charged with two misdemeanors -- battery and assault.

The L.A. City Attorney has just charged Janice Thibodeaux with battery and assault for the alleged attack on Terri after the "American Idol" finale in Los Angeles on Tuesday night.

Janice will be in court this afternoon.