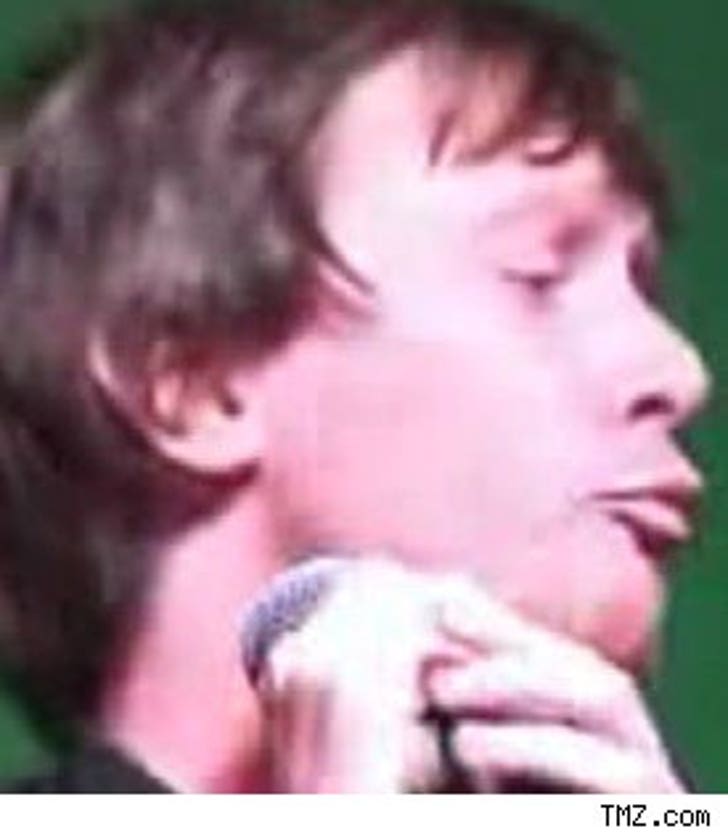 You're not a true ex-"American Idol" contestant unless you bash the show that made you famous.

Clay Aiken took to his personal website (available to view for the low, low price of $29.95/year) to rip "Idol" and its king of glam runner-up Adam Lambert. As Gawker pointed out, despite only hearing Lambert sing once, Aiken claimed he thought his "ears would bleed" when he belted out "Ring of Fire." Pot, perhaps you've met kettle?

Then Aiken played the "it was better back in my day" card and wrote, "The show was different then, and folks made it in seasons 1-3 because they were 'real' people who happened to sing/entertain well. But, somewhere along the way, AI stopped being about real people."