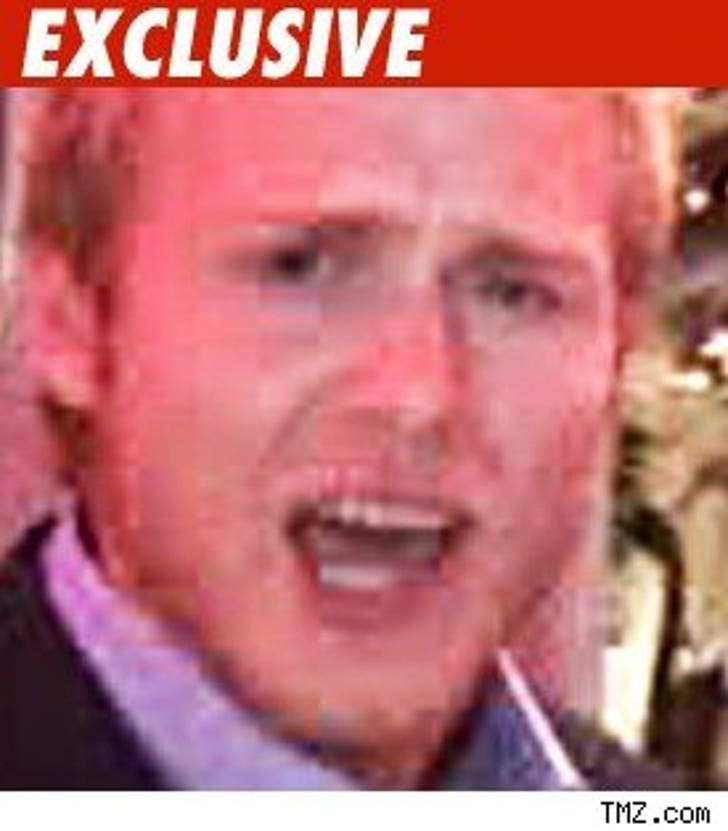 "If I were to beat up every homophobic racist loser that challenged me to a fight – I wouldn't have time to be the most famous person in the world.

FYI -- Wahler's history of racist, homophobic attacks have been well documented over the years -- like here and here and here.