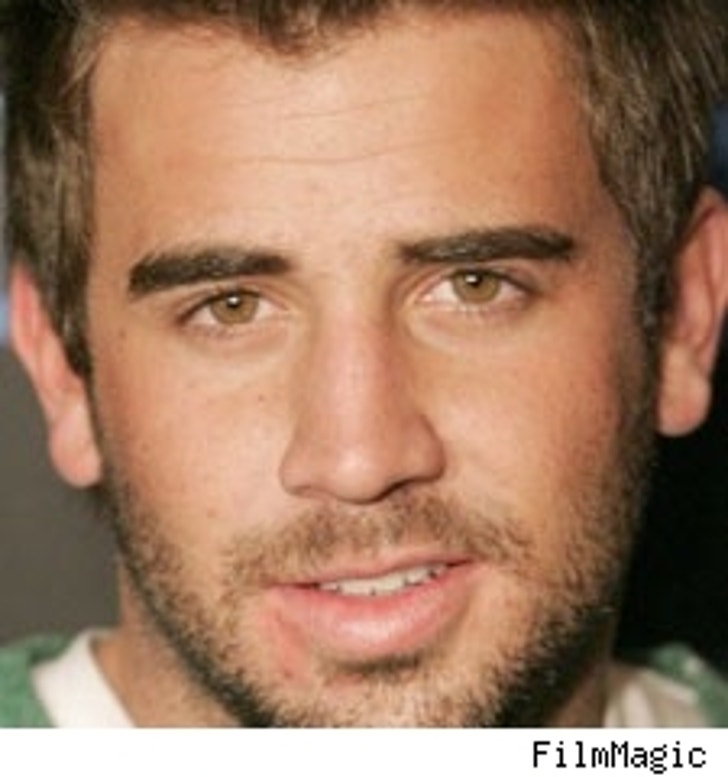 In a lawsuit filed Friday in L.A. County Superior Court and obtained by TMZ, Jonathan Wallace claims Wahler and model Kristen DeLuca approached both him and a tow truck driver who was impounding a car, when Jason began "thrusting his chest into that of the tow truck driver while unleashing a verbal barrage of racial statements and swearing profusely." Wallace also alleges that in the middle of Jason's tirade, Wahler "initiated physical contact" with another tow truck driver by repeatedly punching the man in the face. Wallace claims that during the ruckus, Jason somehow managed to sock him in the left eye too.

The LAPD arrived to the scene shortly after, where they arrested Wahler and DeLuca. Cops say Wahler's blood alcohol level was nearly three times the legal limit. He later plead no contest to battery and was sentenced to 60 days behind bars.