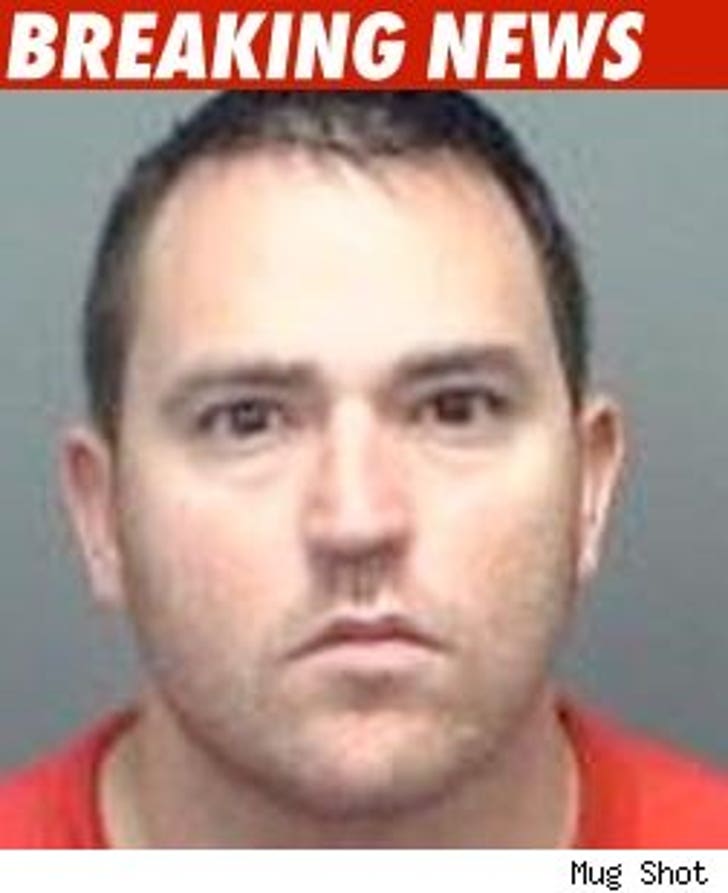 Like most people, rapper Bubba Sparxxx doesn't go to Hooters for the wings ... he allegedly goes there to pick up illegal narcotics.

Sparxxx -- who sang the Timbaland produced song "Ugly" a while back -- was arrested Sunday night at a Clearwater, Fla. Hooters after an off-duty police officer allegedly spotted someone handing him drugs, according to Tampabay.com.

A subsequent search of Bubba turned up the narcotic Tranxene -- which is mostly used to treat high anxiety -- for which he didn't have a prescription.

Sparxxx was booked for felony possession of a controlled substance and released Monday on $2,000 bail. 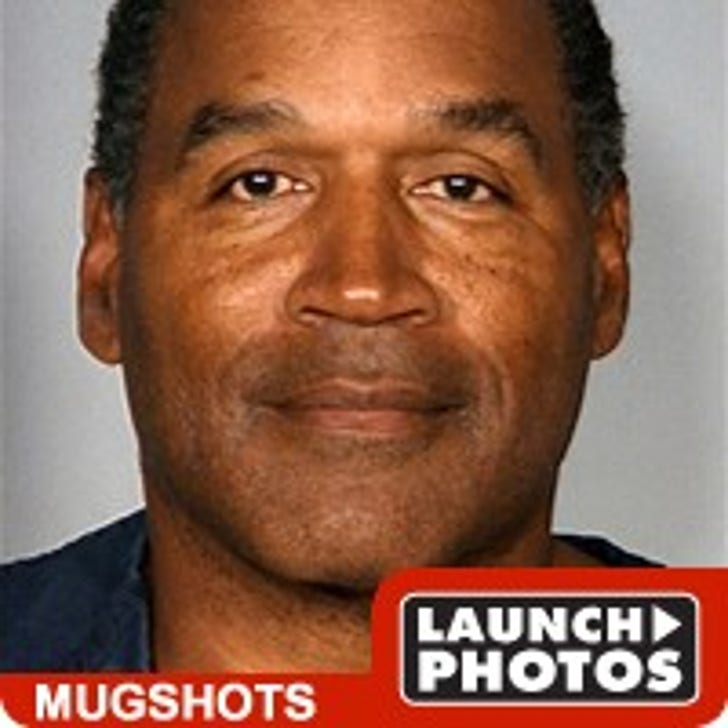