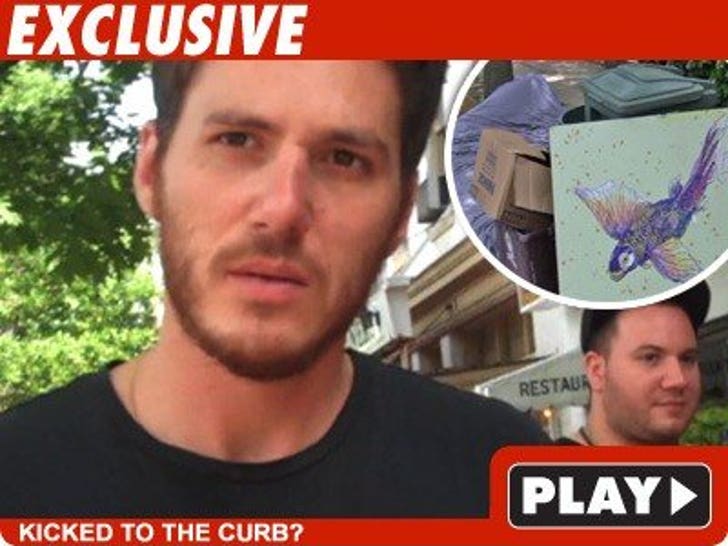 The Washington D.C. chef Michelle Obama seems to adore has just figured out the double meaning of sous chef. 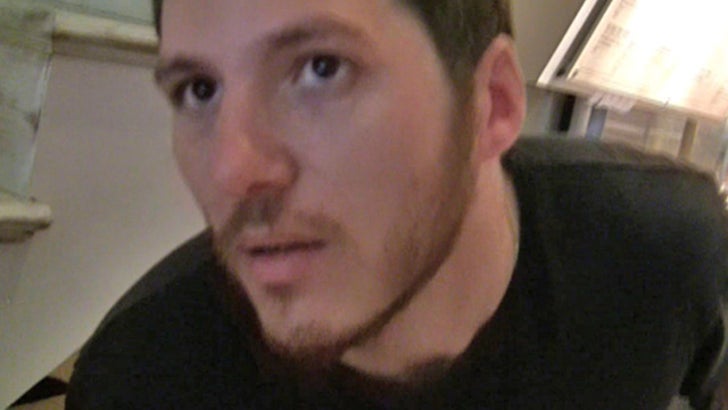 Famed D.C. chef Spike Mendelsohn -- a former "Top Chef" contestant and owner of Good Stuff Eatery -- got smack in the middle of an apartment eviction today -- and two of his sous chefs are to blame.

Here's what we know: Approximately two years ago, Spike and the two chefs rented an apartment in D.C. together, and Spike signed the lease. Eight months ago, Spike moved out to live with his GF, but his name remained on the lease.

Fast forward a few months -- the two chefs stopped paying rent. This morning the marshals came callin', unlocked the door and threw them out. We're assuming the marshals did this after the landlord won an eviction case.

Problem is, Spike is on the lease -- which means he's on the hook for the back rent which is approximately $8,000.

A rep for Spike tells us he knew nothing about the case until we called today. The rep says the two chefs admitted to Spike this evening they fell "a few months behind" in rent, but didn't tell him until now.

Now here's the best part: The two chefs are working behind the grill at the restaurant tonight. We advise they just jump on it.