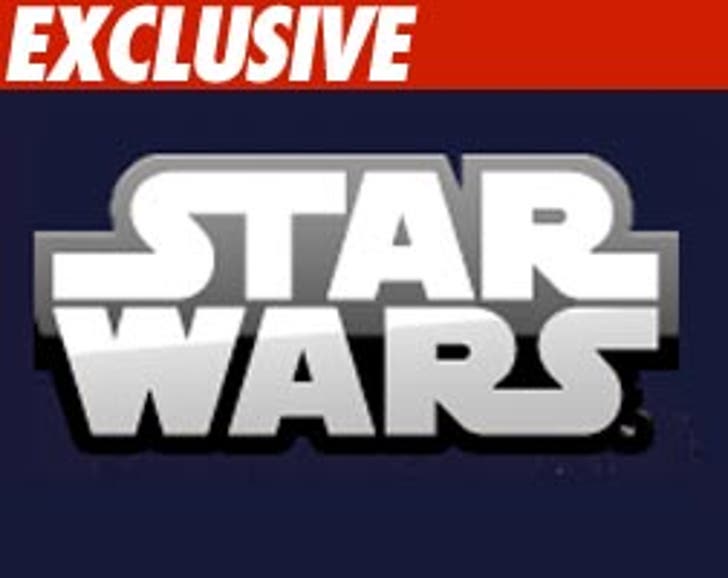 One unfortunate handicapped chap thought he was in for a wonderful weekend at a "Star Wars" convention -- but all he allegedly got was a concussion, a hospital visit and a pile of medical bills.

Scott Postelnek says he bought a vacation package to the "Star Wars Celebration IV" in Chicago back in 2007. In a lawsuit filed Friday in L.A. County Superior Court, Scott claims LucasFilms promised Scott safe transportation from his hotel to the convention center.

But it all went wrong, the suit claims, when the driver of the van didn't properly secure Scott's scooter -- which he was sitting in -- for the ride. During the trip, the driver allegedly took a sharp turn, violently sending Scott into the side of the van.

The papers say Scott suffered injuries to his neck, back and head -- including a concussion.