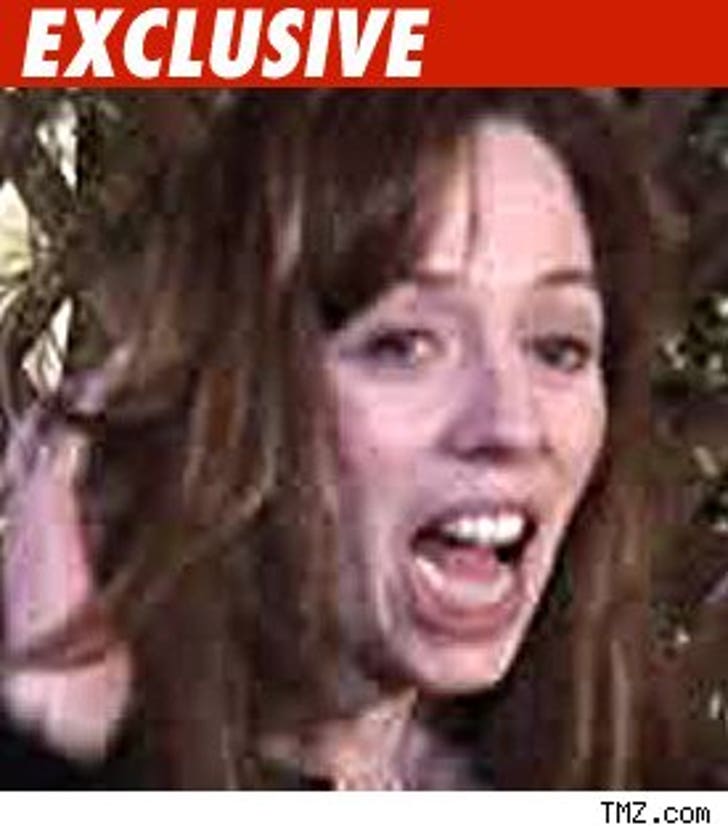 "Celebrity Rehab with Dr. Drew" -- the show that exploits celebrities who are battling addiction -- is now exploiting a celebrity who has already battled addiction.

We've learned Mackenzie Phillips -- who entered rehab for the 10th time in September 2008 -- will appear on the third season of the show as a "sober coach." Phillips was busted for cocaine in August 2008, but had the majority of the charges against her dropped -- and the final charge will be dropped when she completes a drug diversion program. By all indications, Mackenzie has done a complete 180 and says the arrest saved her life.

The role of "sober coach" on the show was previously played by Gary Busey -- and we know how that turned out.

And we know the other new cast of characters. Let's just say Mackenzie has her work cut out for her. 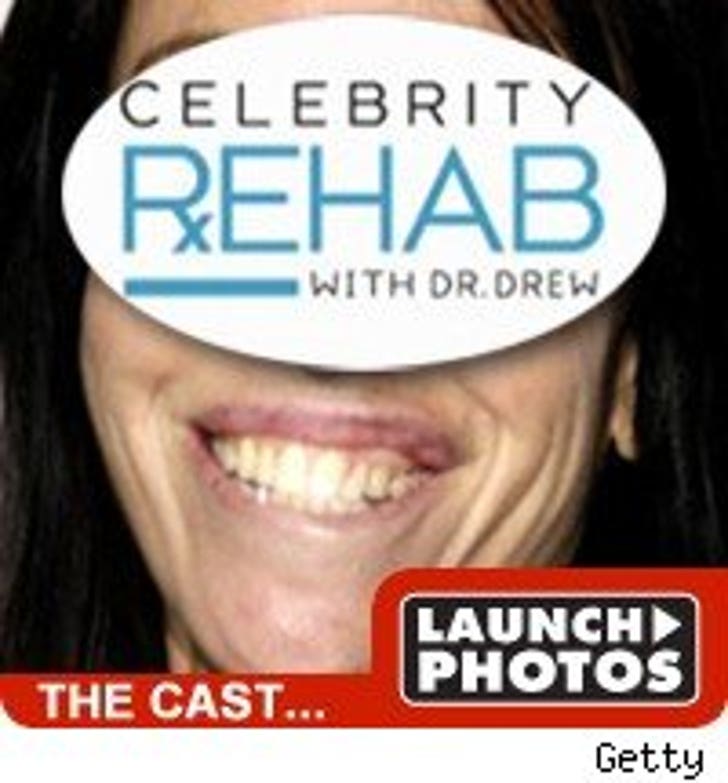