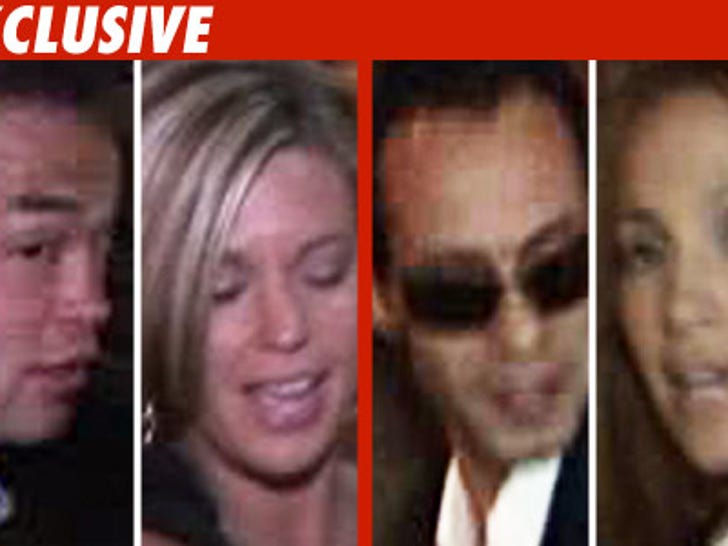 Sources at TLC tell us the J.Lo reality show they wanted so badly a year ago is dead as a doornail, thanks in large part to the success of "Jon & Kate Plus 8." 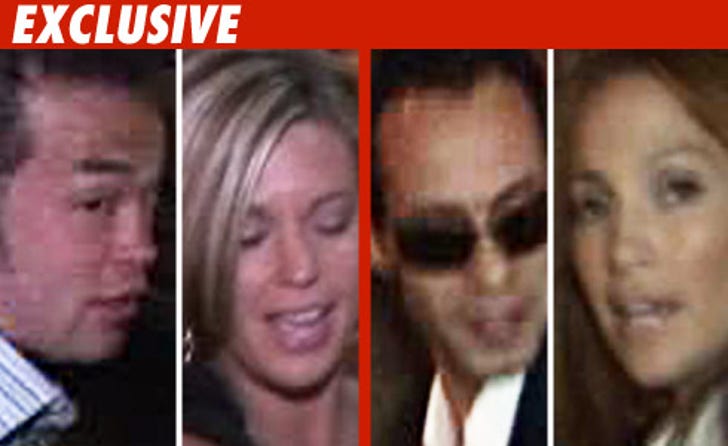 It was just a year ago that TMZ broke the story that J.Lo and TLC were trying to come to terms on a reality show but J.Lo was adamant that she would not put her kids on TV -- she wanted to focus on ... yawn ... behind the scenes on creating a new J.Lo fragrance. TLC, we're told, wanted to show the kiddies.

Fast forward to Monday night -- Jon & Kate scored an astonishing 9.8 million viewers. TLC sources tell us it's pretty clear the J.Lo ain't gonna sell tickets anymore, so they have shelved the show. As one TLC source put it, "It was on life support for awhile, and now we've just lost interest."

The moral -- even big stars have their 15 minutes, so they should make the most of it while they can.