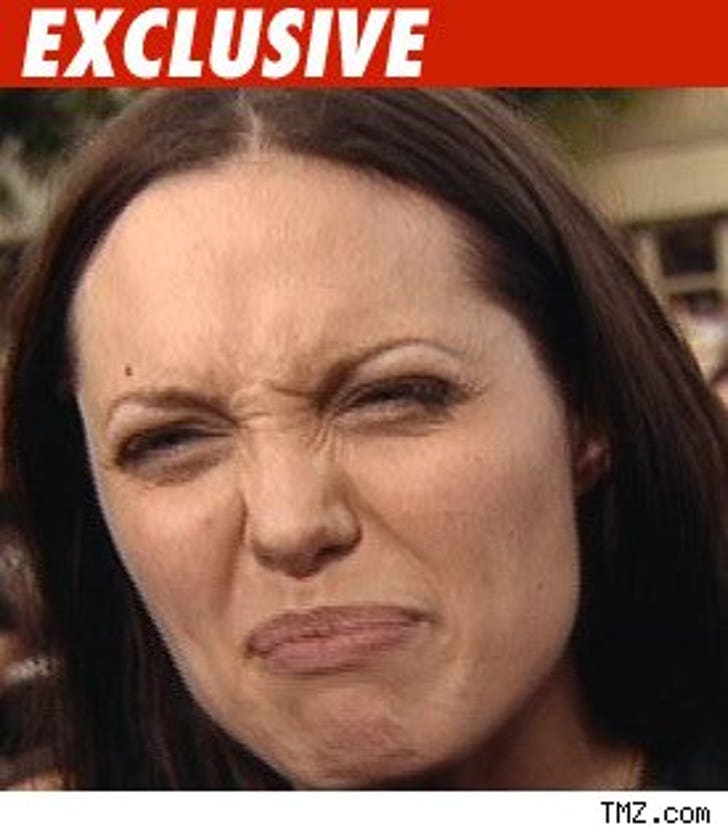 Angelina Jolie was taken to the hospital today after getting hurt on the set of her new movie.

Angelina was shooting "Salt" on Long Island, when she bumped her head, getting some sort of nick in between her eyes. She bled a bit and was taken to the hospital.

Her manager tells us she was doing a stunt when the incident occurred. He says she is completely fine.

We just got a statement from the film's production company:

"This morning while filming an action sequence... Angelina Jolie sustained a minor injury. As a precautionary measure, Ms. Jolie will be taken to the hospital and examined. Production on the film has resumed." 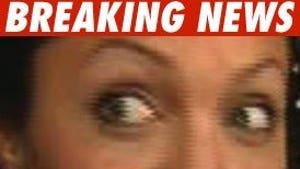