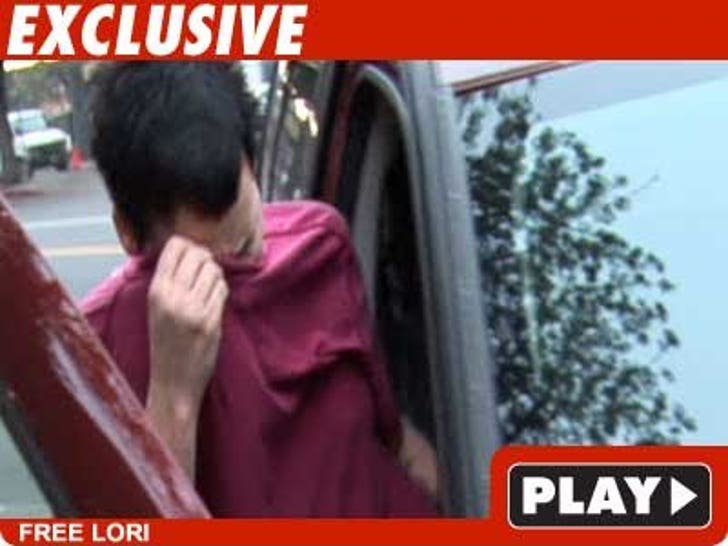 TMZ shot Lori Petty leaving jail early this morning after she was arrested Saturday night for felony DUI and allegedly hitting a skateboarder with her car. 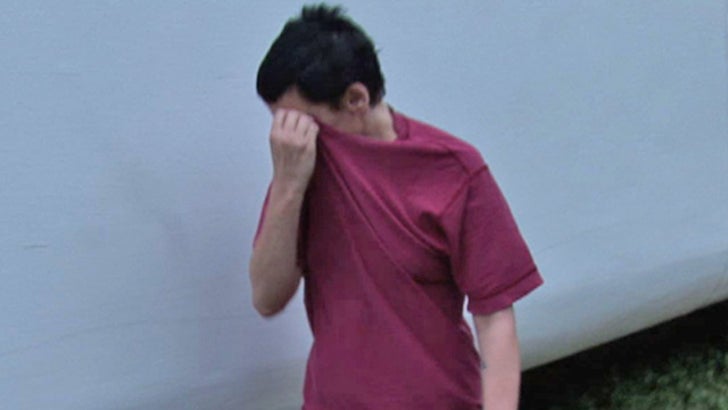 The incident took place at around 9:00 PM in Venice, Calif. We're told both Petty and the skateboarder suffered minor injuries, but neither was taken to the hospital.

Petty was famous in the early 90s for starring in such movies as "Tank Girl," "Point Break" and "A League of Their Own."