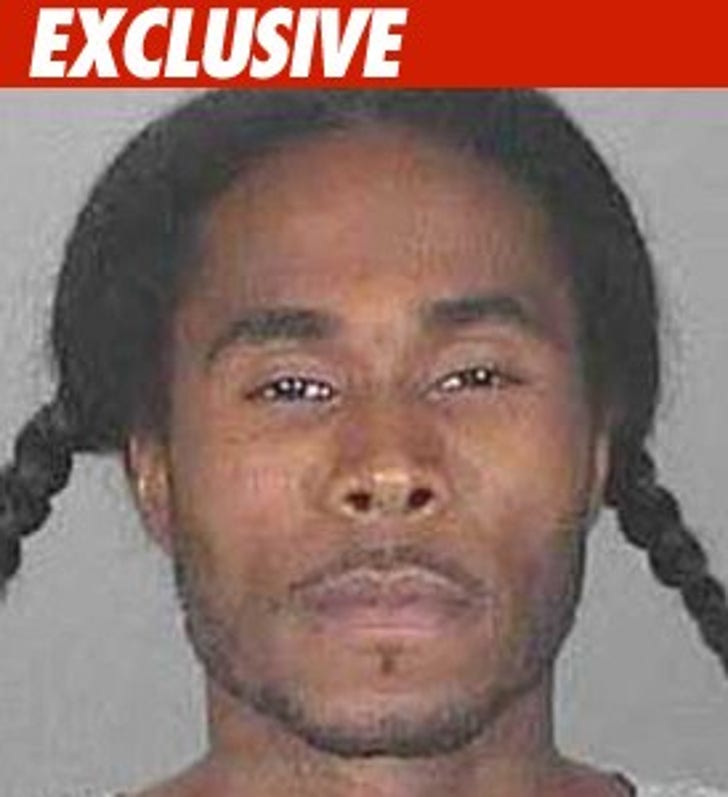 Forget the 1st of the month ... one of the guys from Bone Thugs-n-Harmony is all about the 2nd -- because today, dude just became a free man.

Stanley Howse, aka Flesh-n-Bone, was just released from a Los Angeles County jail after prosecutors decided to drop parole violation charges -- a case that kept him behind bars after he was arrested for gun and pot possession back in April.

Flesh was cleared of the gun and drug charges a while ago, but remained behind bars until the parole issue got sorted out -- which finally happened this morning.

And just in time, dude's actually performing in L.A. on June 26. Who knew?