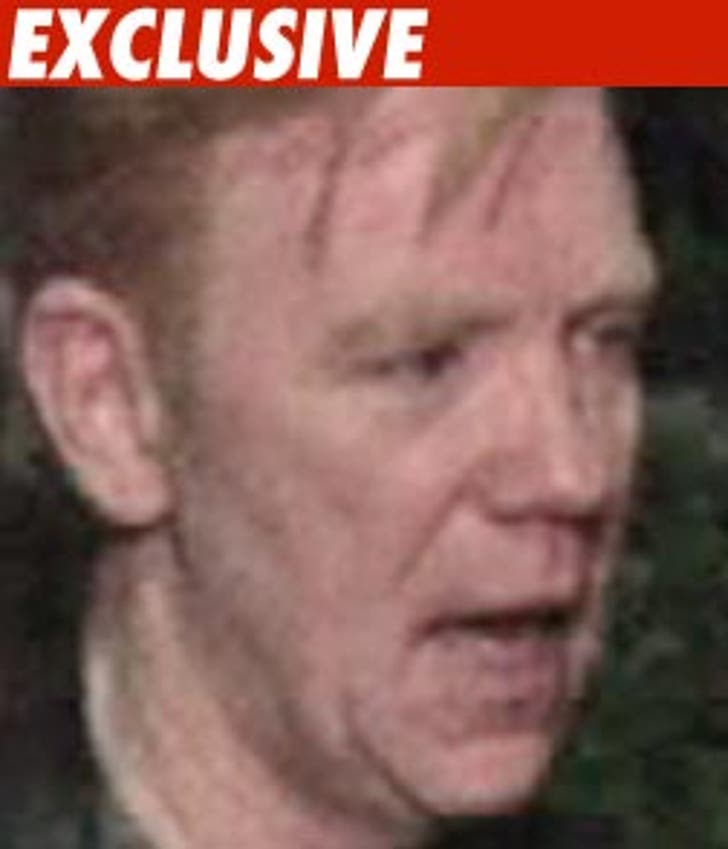 The David Caruso break up has just gotten uglier.

The nanny who took care of the Caruso kids is suing his ex -- Liza Marquez -- claiming she got fired because she wouldn't turn her back on David.

The nanny worked for the couple until they separated two years ago. She then went to work for Marquez, who suddenly demanded that the nanny sign a confidentiality agreement. The nanny refused, claiming the real motivation was to keep secrets from David. So Marquez gave the nanny the ax.

Nanny Maria Vianey Guadron says in legal papers she just filed -- Marquez had no right to pressure a potential witness in a custody/palimony case to sign documents that would prohibit her from testifying.

God knows what Marquez must have been saying about David behind closed doors ....