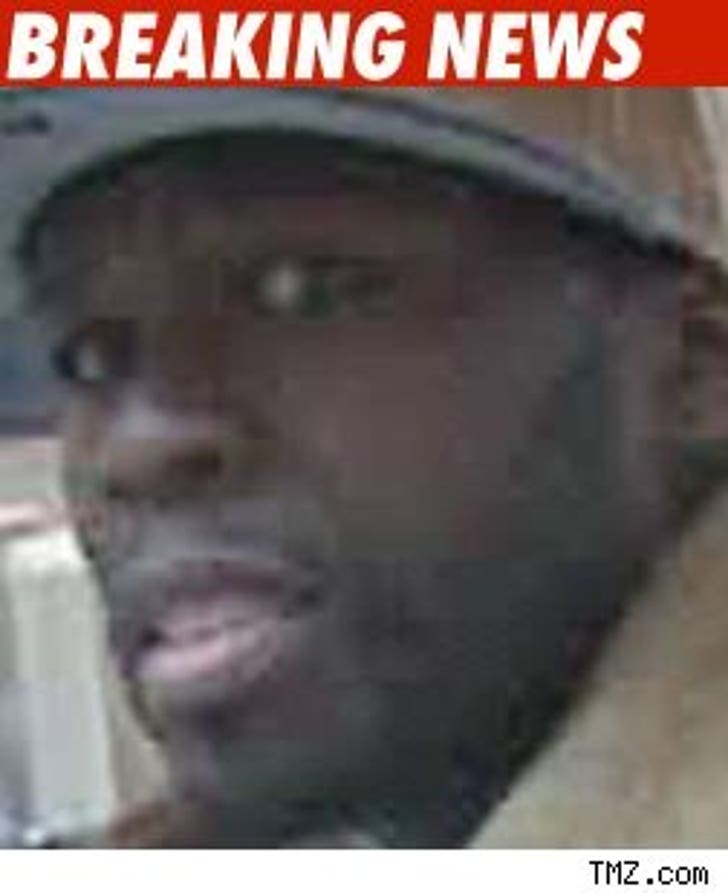 50 Cent finally buried the hatchet in the legal war over his 52-room Connecticut mansion -- and not one person had to get shot.

Moments ago, Fiddy reached settlement with the engineering firm he accused of misleading him about repairs and renovations on the ridiculously huge estate before he bought it from Mike Tyson.

Fiddy claims he never would have bought the crumbling mansion had the firm he hired to inspect it done a proper job. Repairs for the house were estimated by the company at $500,000 -- 50 Cent says he has shelled out millions.

So far, details on the settlement are being kept under wraps.