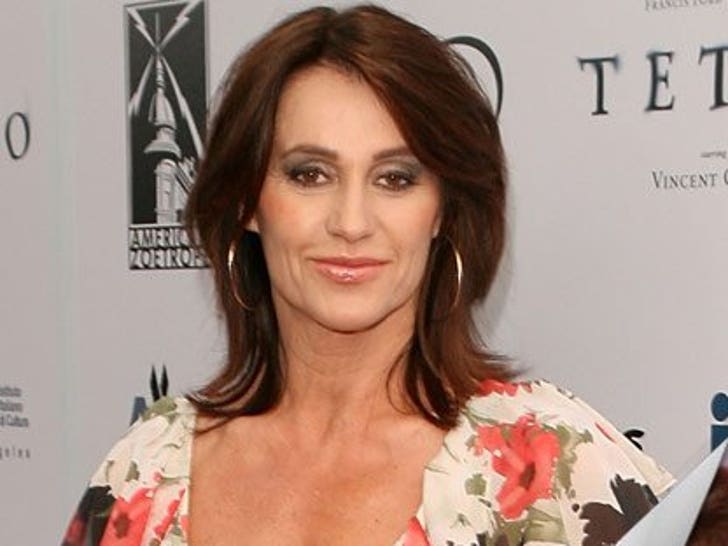 The 47-year-old resurfaced at some event in L.A. on Wednesday, looking better than ever. 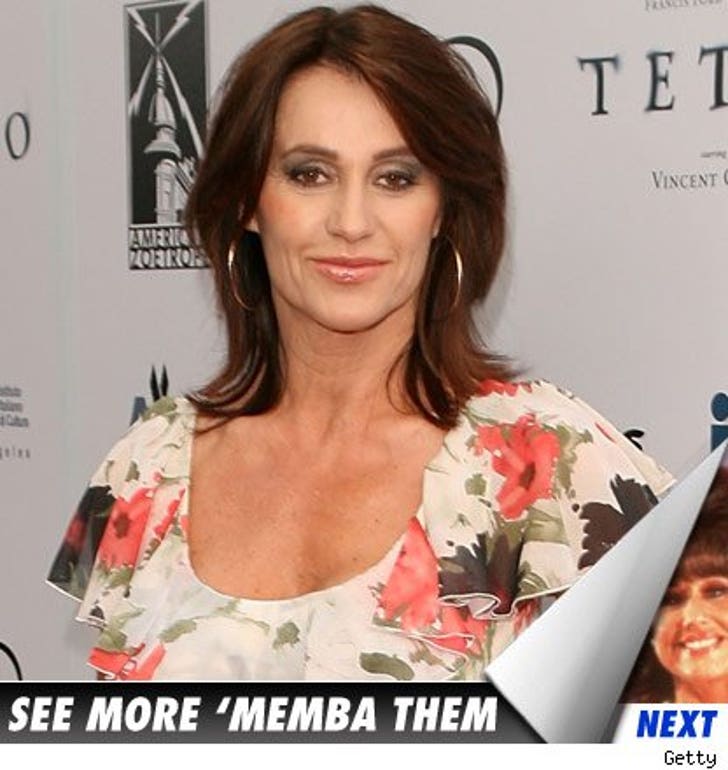 The song "Nadia's Theme" was named for Comaneci and is the theme to "The Young & the Restless."