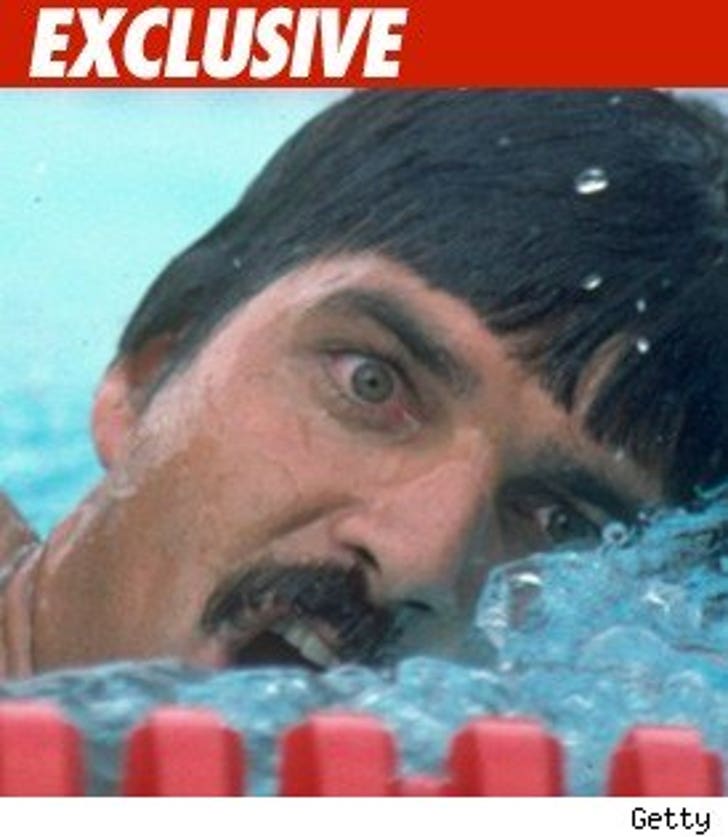 Spitz just filed a lawsuit in L.A., claiming he had a deal to appear in commercials for a company called MedCo -- but the deal was supposed to end in December '08. Spitz claims the spots are still running on the air right now.

Spitz is suing for "licensing fees that should have been paid, plus a percentage interest of the gross sales of Medco's products since the use of Spitz' [sic] name and image."