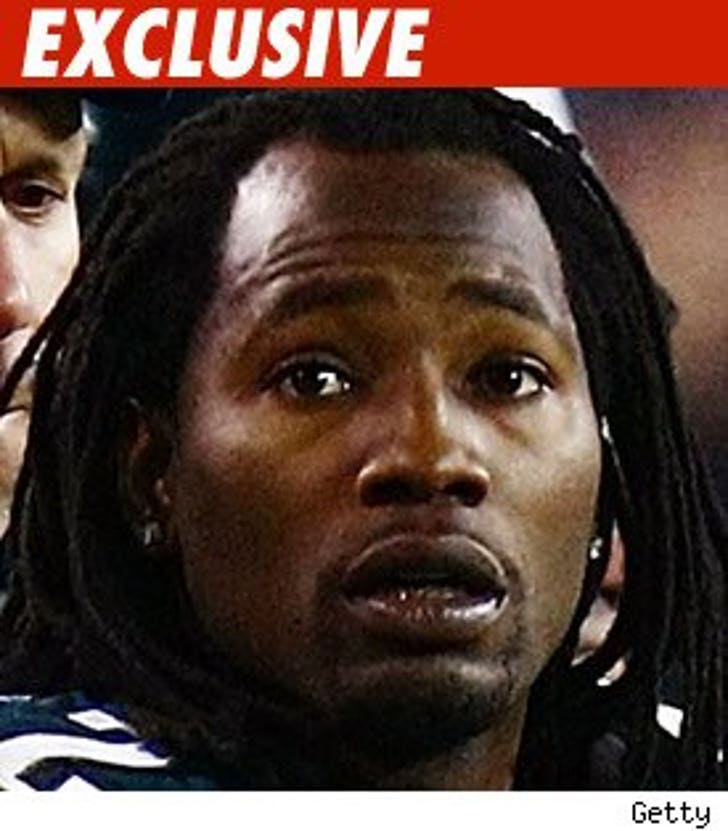 One of the best defensive players in the NFL was accused of taking part in a high-priced scam involving some pretty sick luxury automobiles ... but fear not Eagles fans -- Asante Samuel is officially in the clear.

TMZ has learned a judge removed Samuel's name from a NY lawsuit, after it was decided he has no connection to the men accused of duping some sap into investing into a car customizing business.

Samuel's attorney, Hillel L. Presser, told us, "Asante never had knowledge of any of these people -- knew nothing about the matter or his name being used until the suit was filed."