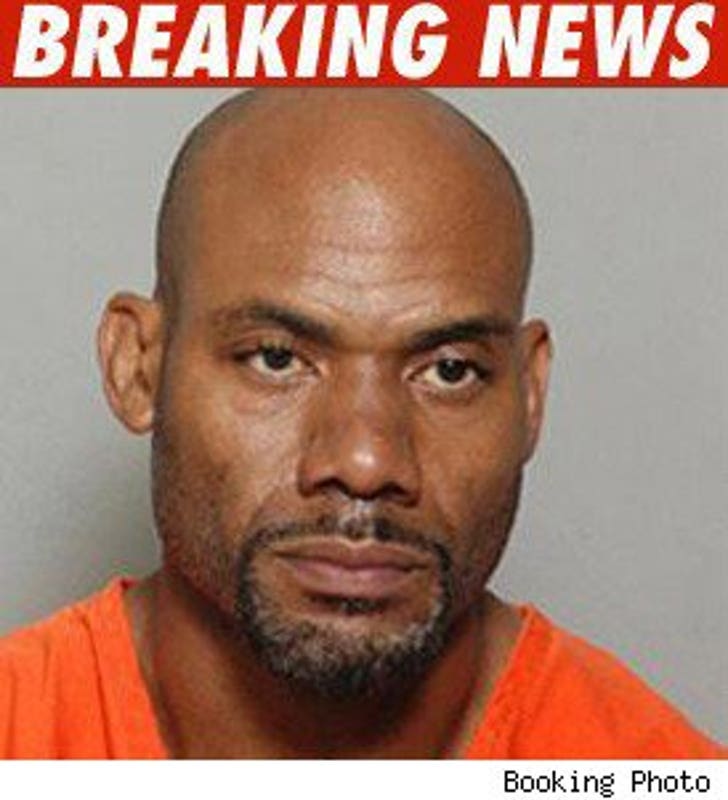 Former Jacksonville Jaguars wide receiver Jimmy Smith pleaded not guilty to coke and marijuana possession charges today ... despite the fact cops say they found a bunch of drugs inside his car.

In total, Smith pleaded not guilty to 4 charges -- but got a break when Duval County officials decided to drop a fifth related drug charge.

Smith -- who made five straight Pro Bowls playing for the Jags back in the day -- was arrested on April 22 after cops pulled him over on Interstate 95 for having excessive window tint.

He's due back in court in June.