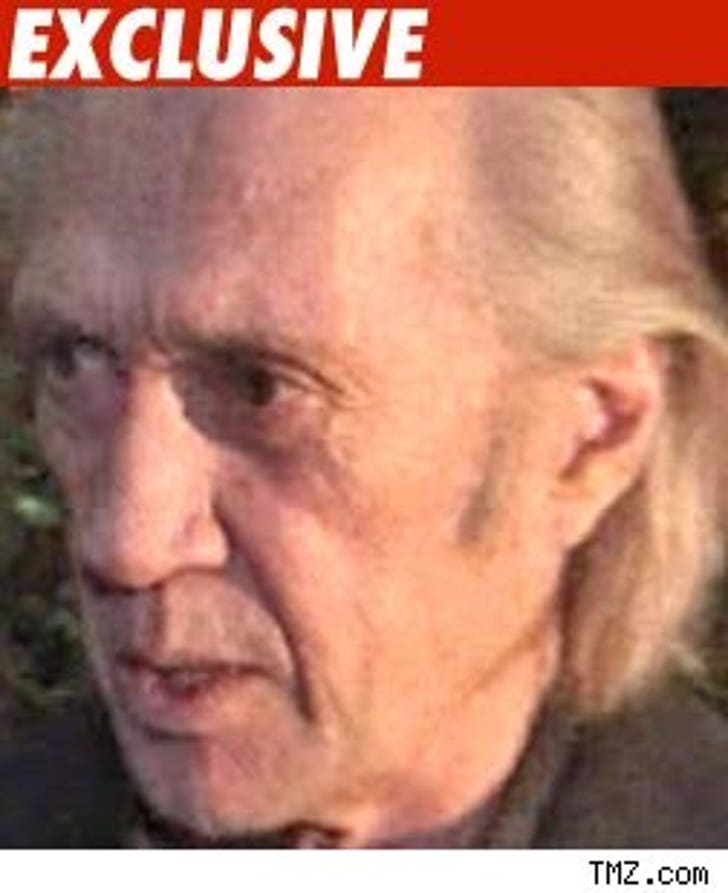 They say "The show must go on" -- and in the case of the movie David Carradine was shooting in Bangkok, producers have already started to rewrite the script.

TMZ just spoke with Charles Gillibert, a producer on "Stretch," who told us David still had a few critical scenes left to shoot when he passed away Thursday morning.

Gillibert says everyone on the set is devastated by David's death, but producers still have a job to do -- and are working hard to change the storyline to accommodate David's absence.

Gillibert wanted us to know David was in wonderful spirits before his death, was in great shape and had been joking around with everyone working on the film.

There is only one day left of shooting -- which Gillibert says everyone is very eager to complete and put behind them.