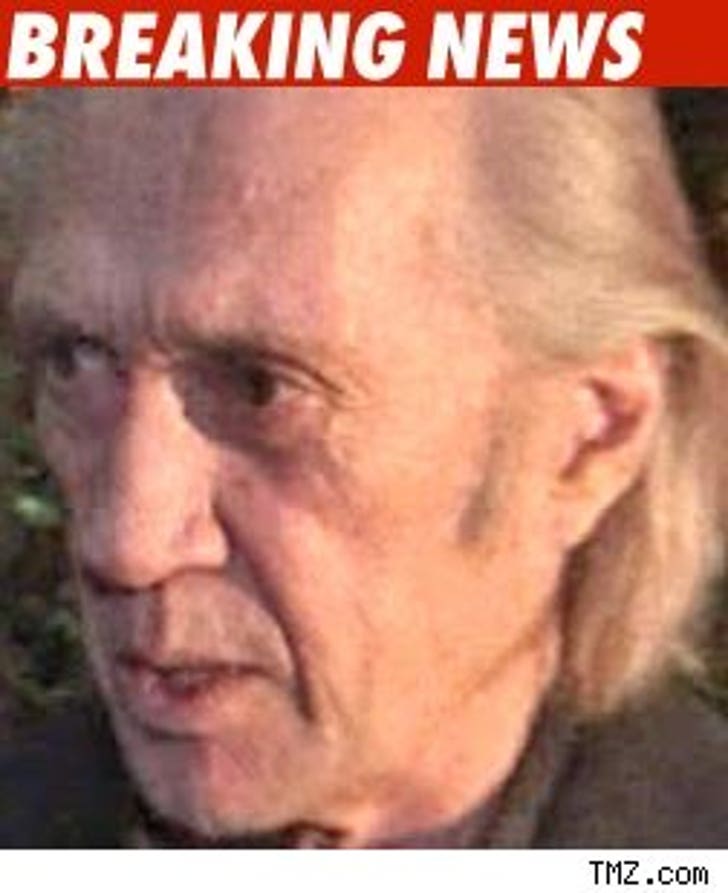 Thailand cops are saying there is no evidence that anyone was in the hotel room at the time of David Carradine's death.

Police say they reviewed surveillance footage outside Carradine's room and interviewed all of the hotel's staff. The officer leading the investigation said they have all but ruled out the possibility of foul play.

Police are now interviewing members of the film crew that were working with Carradine in Bangkok.

UPDATE: TMZ just confirmed the FBI has been contacted by the Carradine family. We're told the agency is now taking the required legal steps to see if Thai police want or need FBI assistance with the case.