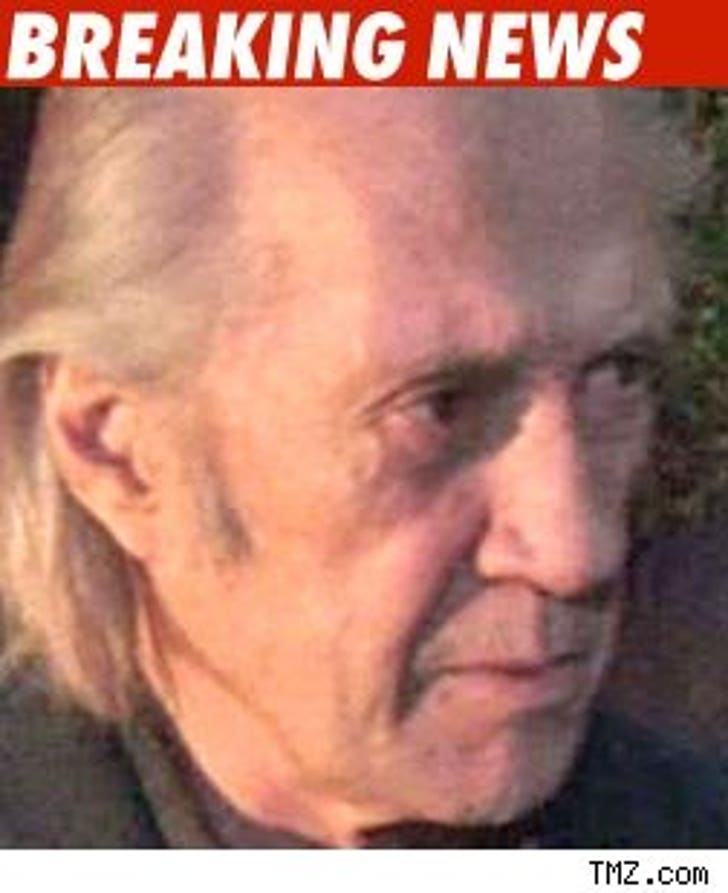 The suspicious circumstances revolving around the death of David Carradine are being asked to be investigated by the FBI by the late actor's family.

David's family wants the FBI to step in, in part because of reports of how the actor was found in his hotel room. The family hopes that with the FBI aiding Thailand police with their investigation, more concrete answers surrounding his cause of death may be located.

Although at first ruled as a suicide, additional evidence may suggest an alternative explanation. According to David's manager, the actor was found with his hands tied behind his back.

As of now, Thai cops have not been contacted by the FBI.