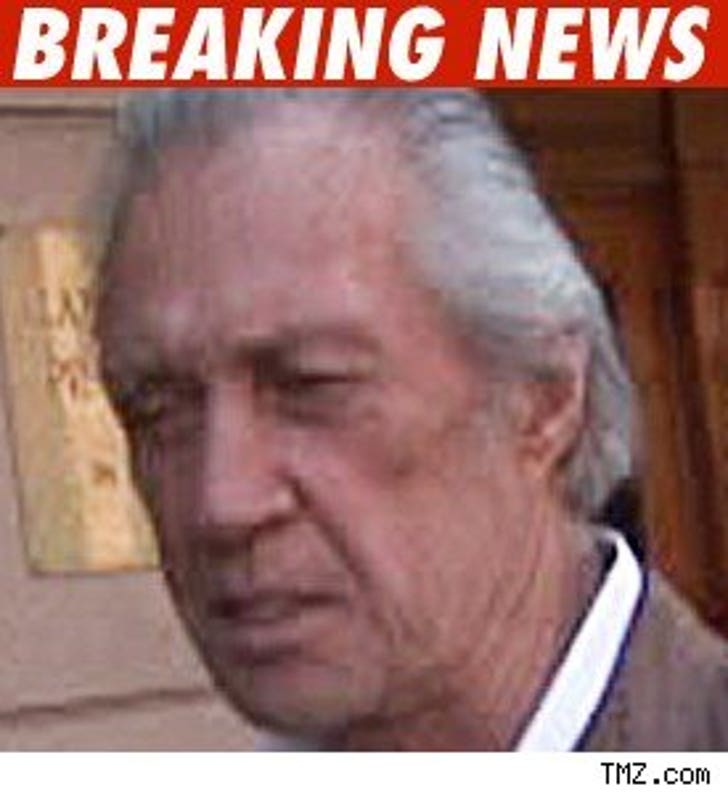 While David Carradine's family is screaming foul play was involved in his death -- the police are busy painting a completely different picture.

Cops in Thailand told the AP there is no evidence to suggest anyone else was in the room at the time of David's death -- and cops also have said it's possible he died from an "accidental suffocation."

Meanwhile David's manager, Chuck Binder, said he was told the actor's hands were tied behind his back -- although cops have yet to release such information.

David was found hanged in his Bangkok hotel room on Thursday, with rope around his neck and genitals.