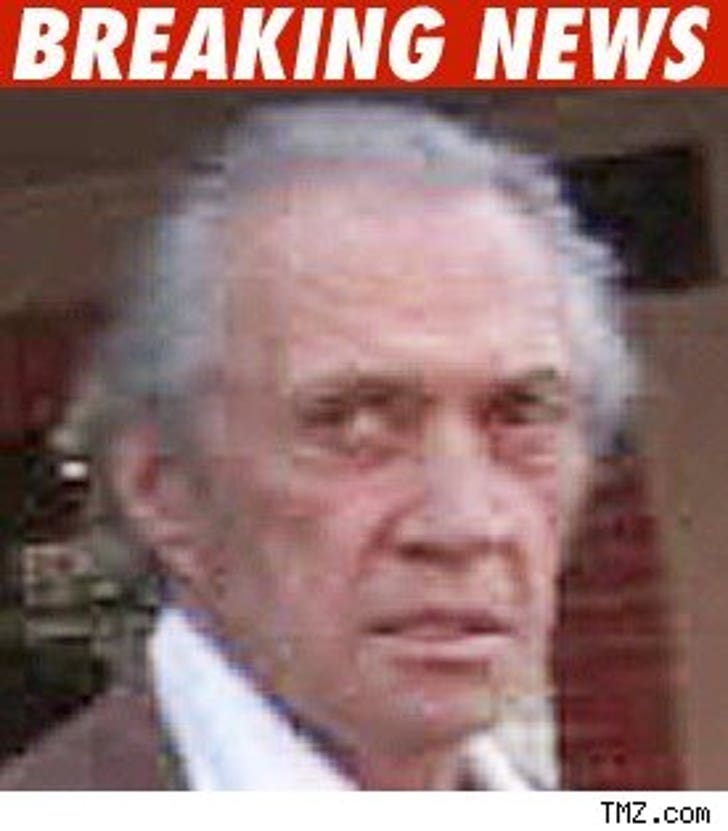 Another major development in the David Carradine death mystery -- this one found in the pages of his 2003 divorce papers, in which his ex wife accused him of a "potentially deadly" sexual appetite.

In divorce papers obtained by the Smoking Gun, David's ex-wife Marina accused him of participating in "deviant sexual behavior which was potentially deadly." The papers do not say specifically what that behavior entailed.

Police say David's body was found in his Bangkok hotel room Thursday morning with a rope around his neck and genitals. It was at first reported as a suicide, but police have since changed their tune by saying he could have died from an "accidental suffocation."

David's manager believes foul play is involved because he's been told David was found with his hands tied behind his back.