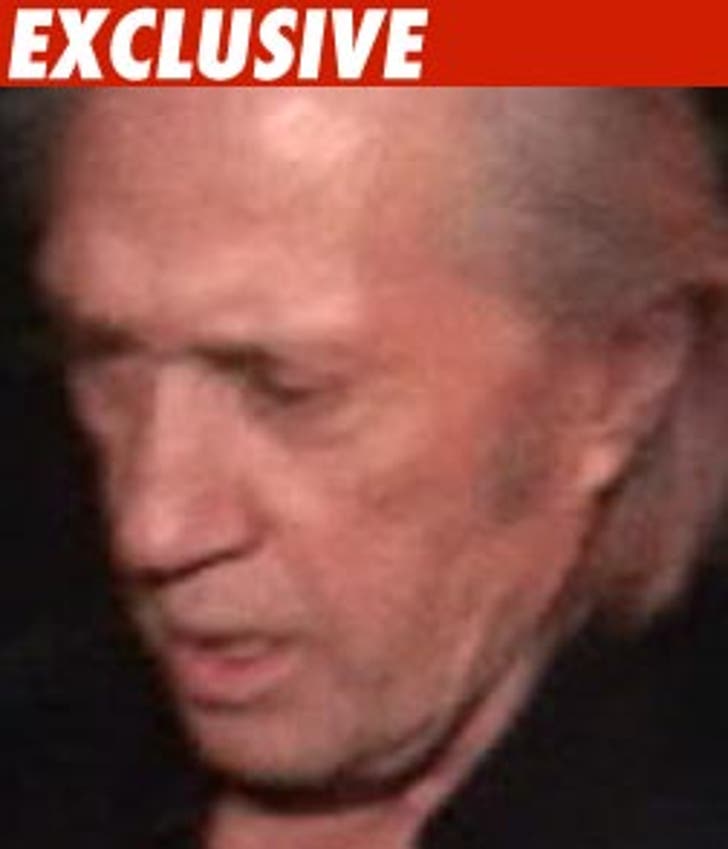 David Carradine's official cause of death will be listed as suffocation, according to a hospital staffer in Bangkok.

The staffer, who was present when the autopsy was conducted, also says there were no other bruises or marks on Carradine's body besides the ones on his neck.

That would support the theory that the actor's death was not the result of foul play.