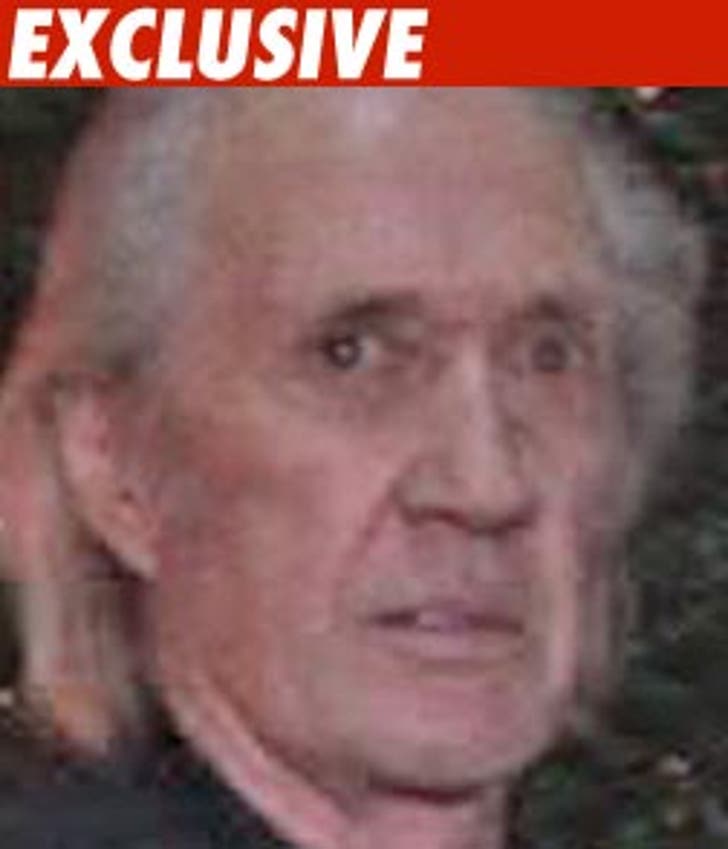 Sources tell TMZ the second autopsy of David Carradine's body will be conducted in a matter of days, and two issues are on the line -- cause of death and life insurance.

As for cause of death, here's what we're hearing ... if this is truly a case of auto-erotica, typically people who do this will put a cloth or something between the neck and the skin to avoid marks that would be difficult to explain. There's a picture that was published in a Thai newspaper showing the body hanging. We will not publish it, but we do not see evidence of anything between the neck and rope. To the contrary, the photo shows redness in the right shoulder area, next to the neck.

Another issue -- if this is truly a case of auto-erotica, generally there would be a magazine, video or something of a sexual nature within eyeshot to stimulate arousal. If nothing like that is around, it's suspicious. The photo does not show any obvious signs of sexual material in the area, however there appears to be something that looks like some sort of picture that may have been taped on the wall. We can't see exactly what it is.

Also -- the notion behind auto-erotica is that oxygen is restricted to heighten orgasm, but the subject generally has a ladder, stool or something like it to restore oxygen. The photo does not show a ladder or stool, but the body is almost in a sitting position. We do not know if any items were moved before the picture was taken.

One of the biggest mysteries -- the photo in the Thai newspaper shows that Carradine's hands are tied above his head (which we reported Friday), yet Thai police say no one was with him in the room. The question -- how's that possible?

As for the second autopsy, it's often harder to determine cause of death because the body has already been through a procedure, but the advantage of the second autopsy is that there's more info and, as one source put it, "you can be more focused in terms of what the issues are." 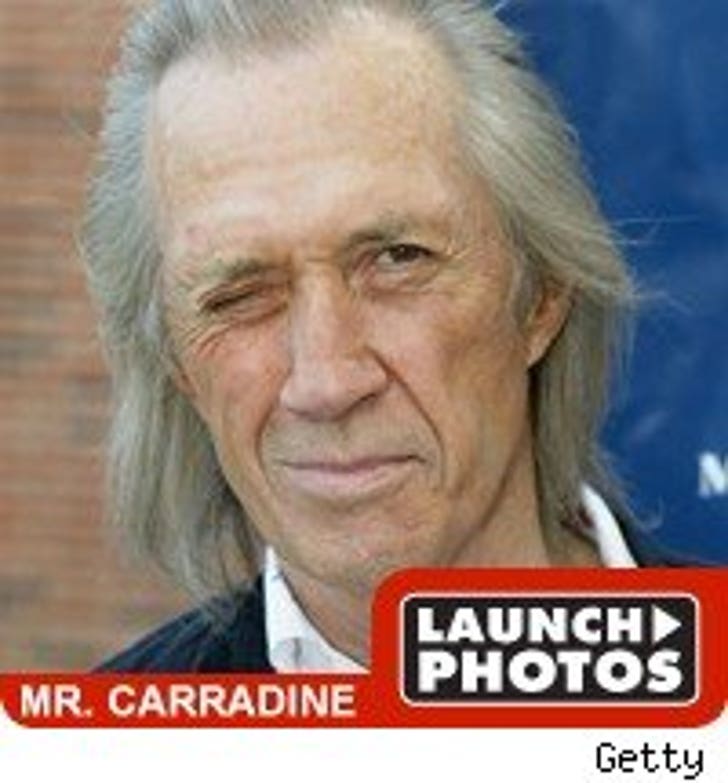 Short story .. a lot will be riding on the second autopsy.