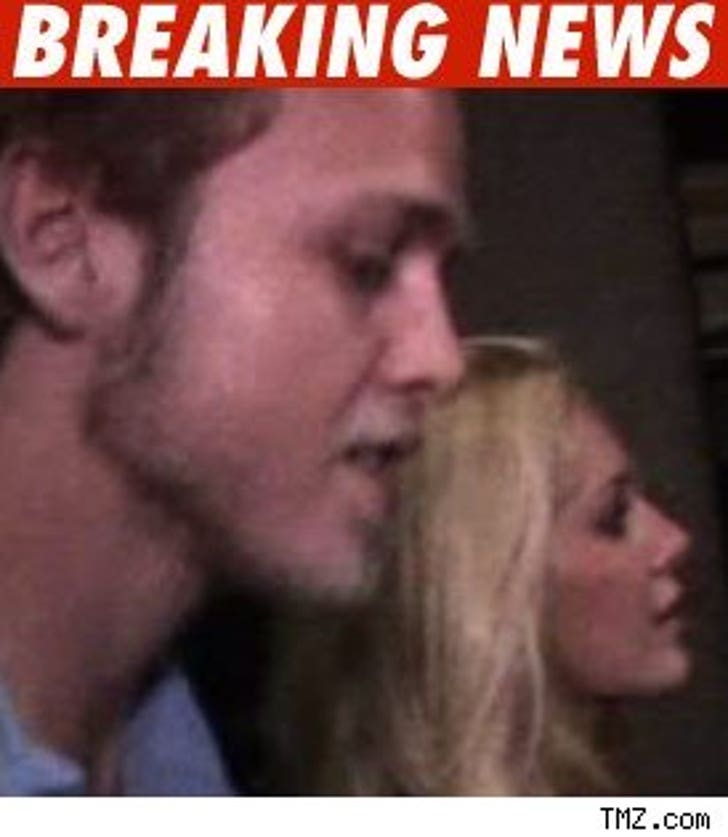 The bigwigs over at NBC and Granada Television are fuming mad at Heidi and Spencer for their latest claims of "being tortured" -- and they say the video tape will prove their side of the story.

As we first reported, Heidi Pratt was rushed to the hospital and diagnosed with a gastric ulcer after a rough few days of filming "I'm A Celebrity ... Get Me Out of Here!"

But we're told it's all BS. A source on the production tells us there were medics on scene the entire time and the whole thing was filmed.

Spencer tweeted that Heidi was "locked in a dark room for 3 days w no food or water" -- we're told it was 8-10 hours max, with food and water.