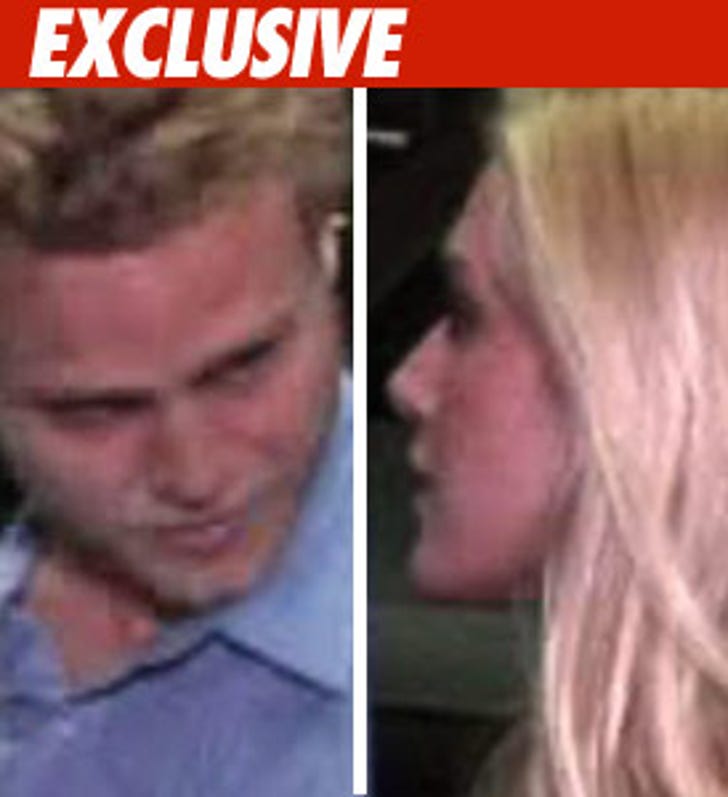 Folks behind the scenes at "I'm a Celebrity ... Get Me Out of Here!" are going after Spencer Pratt something fierce. A source is saying...

-- Spencer and Heidi Pratt quit the show last Monday, and stayed in hotels for three days.

-- There were no critters in the "lost chamber" (an isolated room Speidi entered for the show), other than the usual bugs in Costa Rica.

-- They were indoors at all times protected from the elements, even though other cast members have been sleeping outside in daily thunderstorms.

-- They were never in any danger and they slept most of the time.

-- No one is being held against their will.

We're told Spencer is sayin it's all BS ... they were effectively tortured and he's planning on suing NBC.