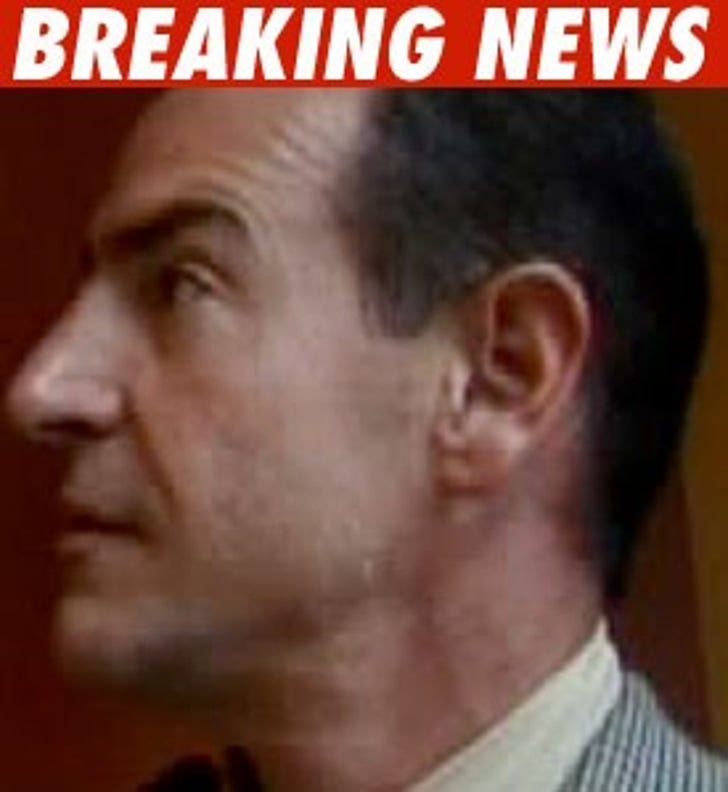 A judge today ruled that Michael Lohan will not be prosecuted for misdemeanor aggravated harassment -- if he can keep himself clean for one whole year. Would you take that bet?

Papa Lohan allegedly called his 34-year-old girlfriend back in March and threatened to kill himself and her if she left him.

His attorney told us, "Mr. Lohan is obviously pleased that all charges against him have been dismissed. The dismissal is a reflection of how silly and meritless the allegations were. With this matter behind him, Mr. Lohan can refocus on his numerous charitable and humanitarian projects."

If you say so.