It's only been six seconds since Paris Hilton and Doug Reinhardt broke up and it's already getting nasty -- and yes ... a fight, tears and the word "douche" are all a part of this story. 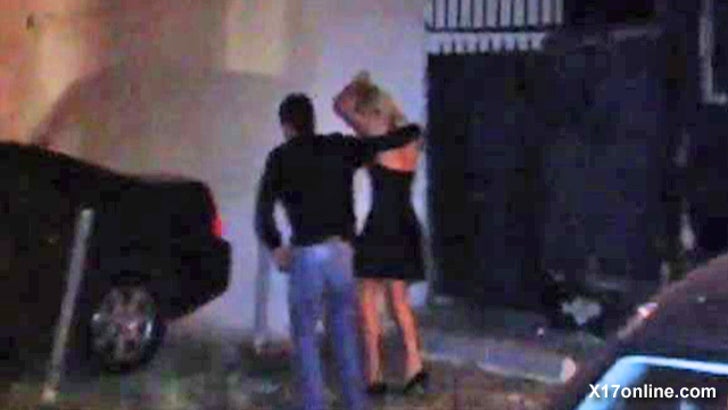 We're told Paris and Doug got into a big fight at The Darkroom in L.A. last night -- one that ended with Paris giving her man the old heave-ho before she stormed out of the club (as you can see in the video).

Sources close to the couple say she sealed the deal-breaker by revoking Doug's right to enter her gated community, so early this morning Doug was left boohooing at the barricade when he realized he was locked out for good.

The same source tells us Paris couldn't be happier, because she now realizes "Doug is a douche just like everyone tried to tell her and that he was only dating her for publicity."