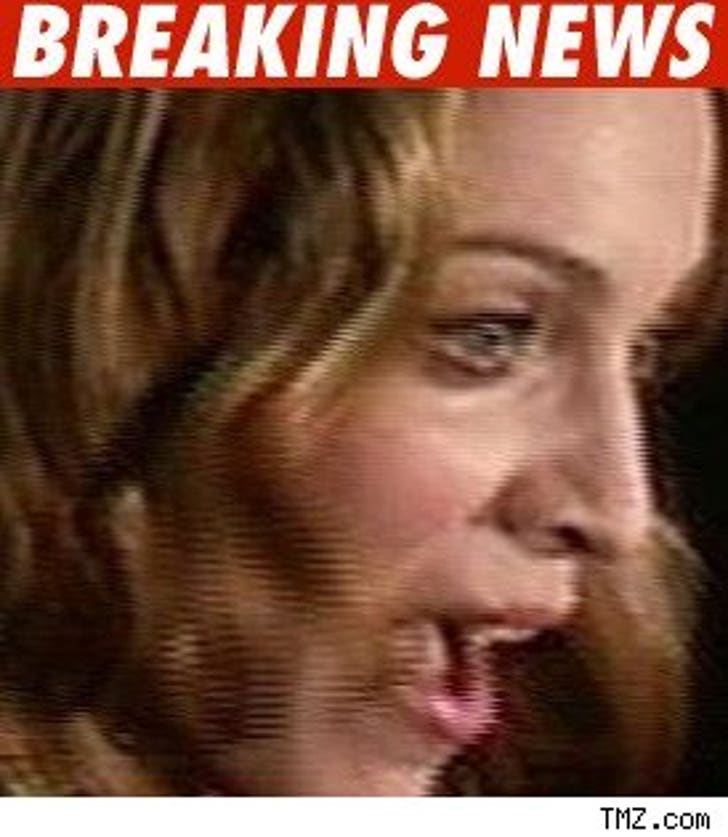 Madonna lost her husband, but just gained a kid -- as a Malawian court just ruled she can adopt a second child from the African country.

The court originally said Madge could not adopt 3-year-old Chifundo "Mercy" James because she hadn't spent enough time in Malawi -- but have since decided that decision was based on outdated laws.

Madonna already has a son from the country, David, who she adopted in 2006.

The Material Girl's rep released this statement on her behalf: "I am ecstatic ... My family and I look forward to sharing our lives with her."