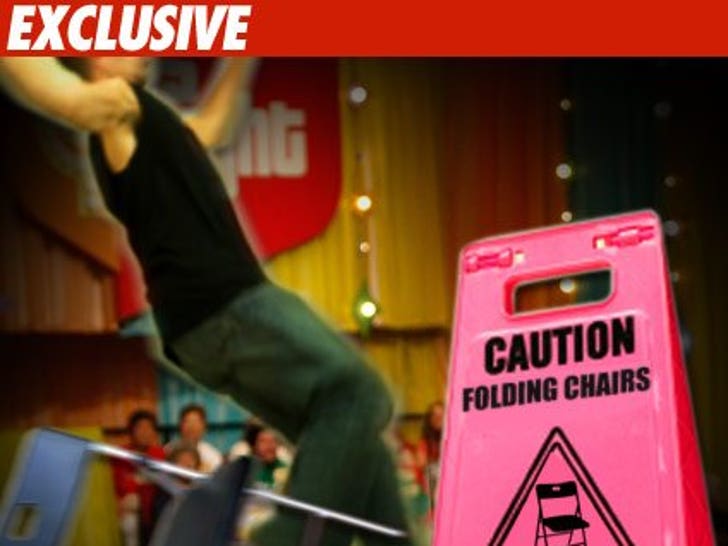 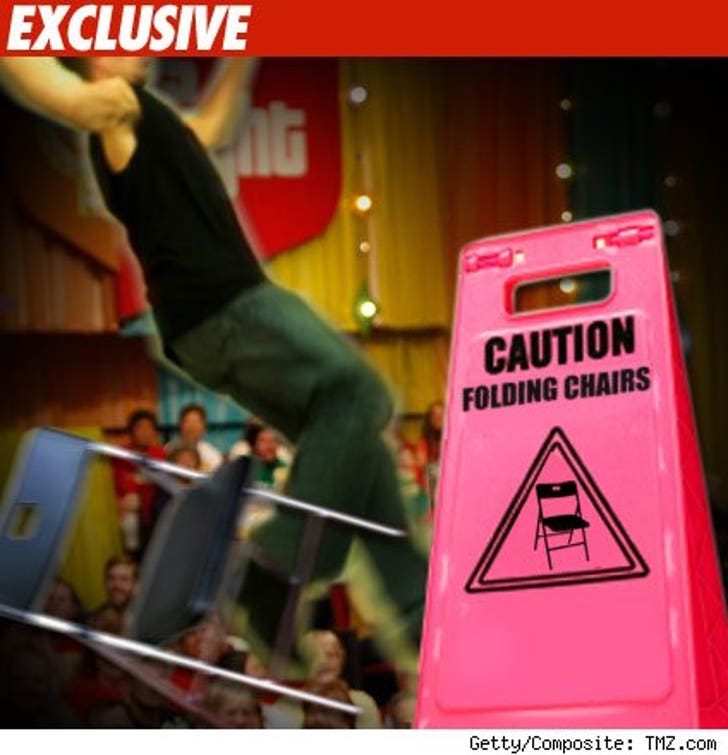 A former contestant is suing the folks at the "Price is Right" -- claiming he was tripped on his way down to Contestant's Row last year ... and hasn't been the same since.

Here's the deal -- While Michael Lerner was charging down the aisle in a fit of uncontrollable glee, dude claims a folding chair being used by a "cheering" audience member struck him on his right ankle.

In the lawsuit filed Friday, Lerner claims he suffered a torn Achilles Tendon and a herniated lumbar disc ...resulting in multiple surgeries ... with harmful mental and physical residue.

He's suing for unspecified damages -- if you guess how much, you win the showcase showdown.