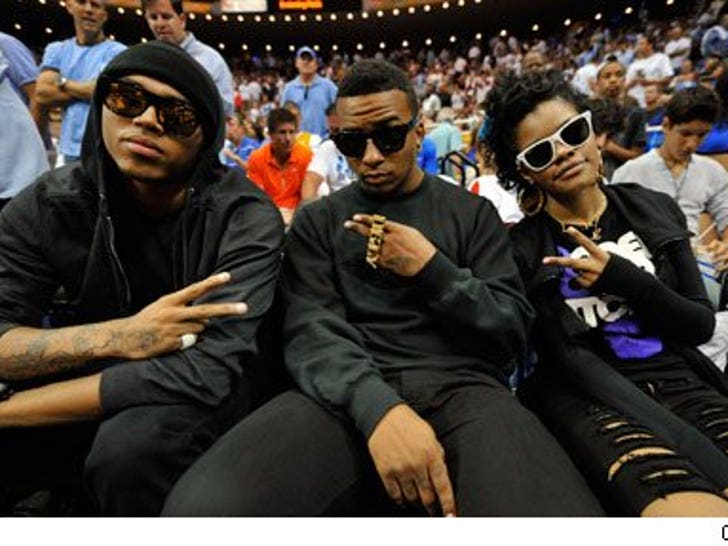 Chris Brown should not be playing Rihanna jokes a week before she takes the stand against him during his preliminary hearing. 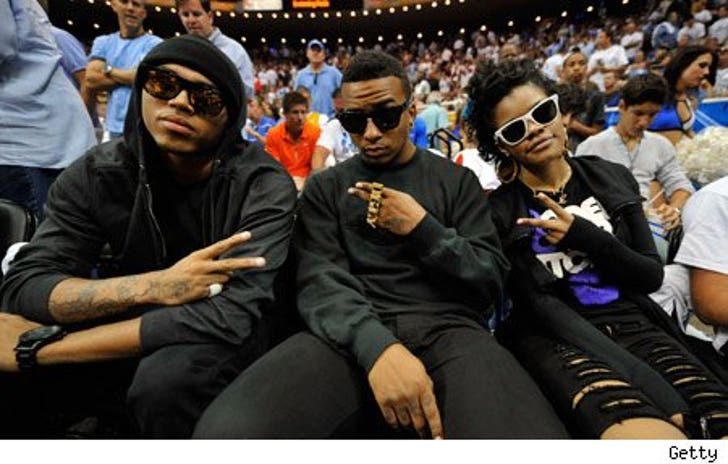 But that seems to be exactly what went down last night in Orlando during the NBA final game between the L.A. Lakers and the Orlando Magic. 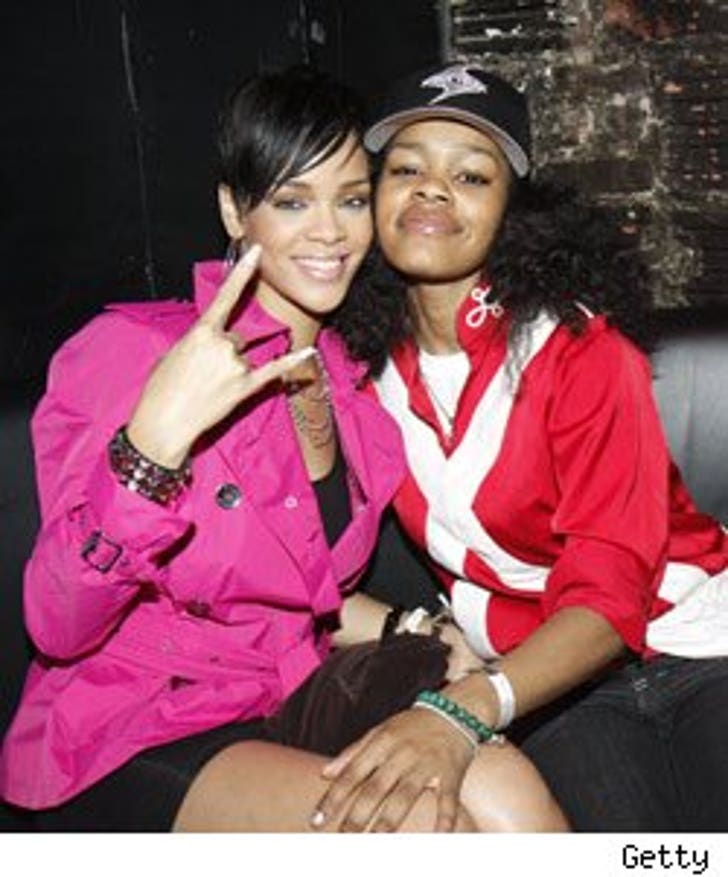 We're told Chris came with a dude and Teyana Taylor (right, with Rihanna on 5/08), a singer who must have thought it was funny to dress up like Rihanna. Apparently Chris felt it was funny too.

So Chris got a laugh at the expense of the woman he's accused of beating.

We'll see if Chris is still laughing when they come face-to-face in court next Monday.