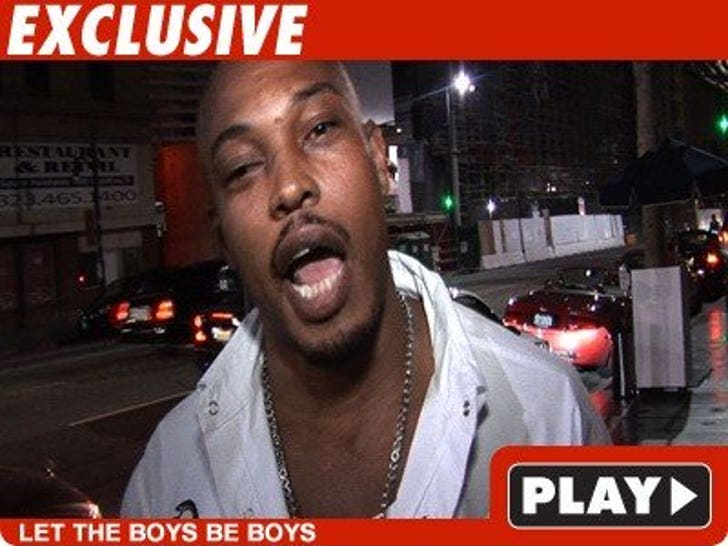 Guys named Sticky Fingaz and Luce Cannon should not be playing around with guns -- 'cause someone is bound to get shot. 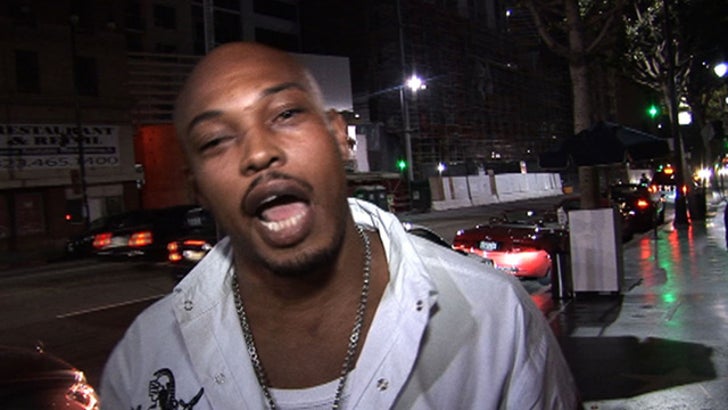 And that's exactly what happened last week when Sticky was showing off his baby Desert Eagle to Luce -- the gun accidentally went off and shot Luce in the leg.

The bullet shattered the bone in Luce's shin and he had to have surgery. He's doing fine now, but the bullet is still lodged in his leg and he's going back this week for a second opinion.

No charges were filed -- the two are still friends and Luce calls the whole thing "a freak accident."

Sticky is a fully licensed gun owner and even a part of the Aim To Live campaign against gun violence. We believe they call that "irony."