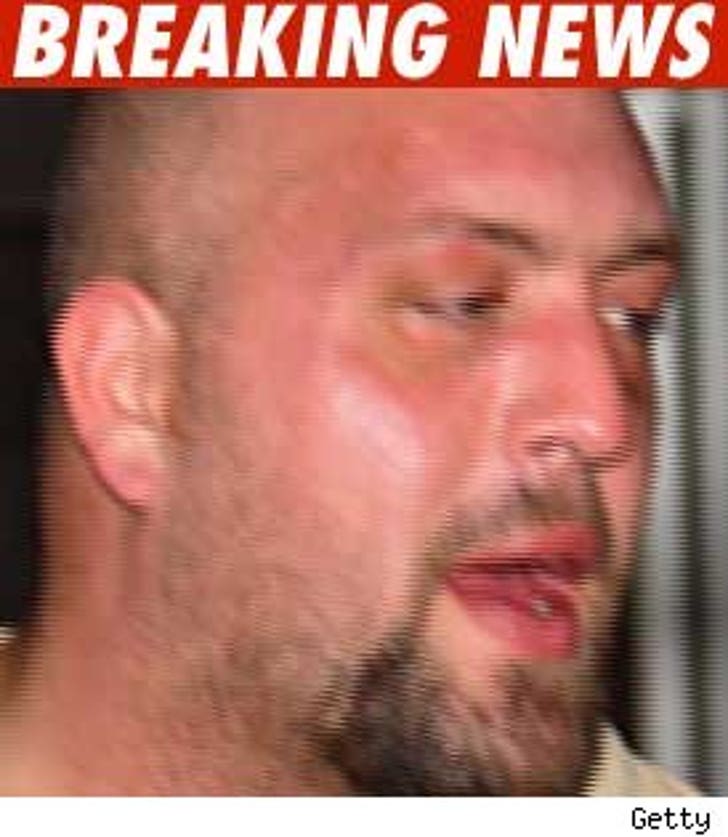 Mega-huge wrestler The Big Show lied when he said he was leaving wrestling for boxing, according to a new lawsuit.

But SoBe was horrified when B.S. suddenly jettisoned his fighting plan and rejoined the WWE in 2008. To add insult to injury, Show's WWE comeback match was against a boxer -- Mr. Floyd Mayweather.

SoBe alleges Big Show conspired with the WWE to ace them out of its deal.