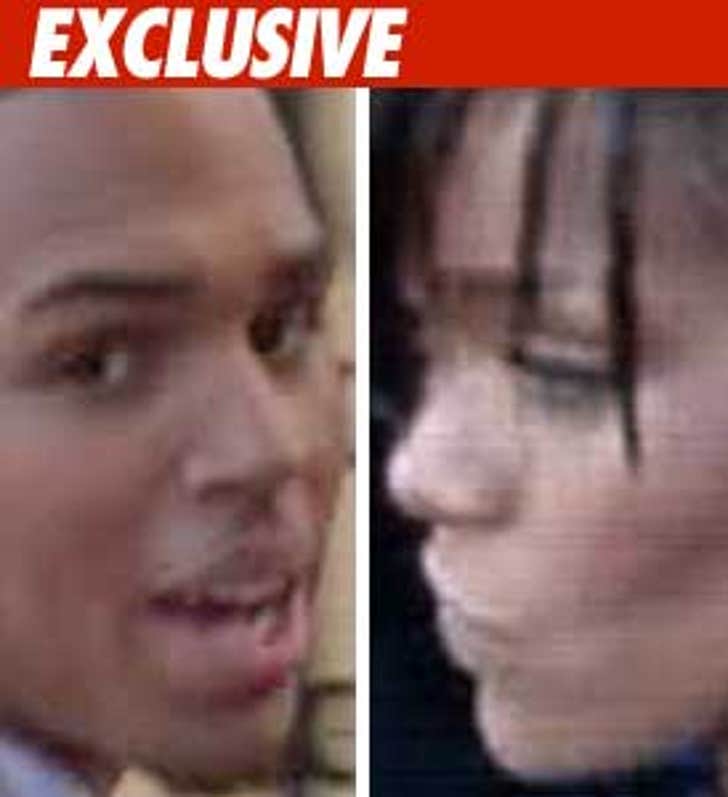 Chris Brown is secretly knee-deep in a campaign to resurrect his image and his target is a certain group of 12 people who will judge his fate. And guess what -- it's working.

We've been talking to people in Brown's world and here's what we know. Brown -- who hired Sitrick and Company, the crisis management firm for which he more than qualifies as a client -- has been calculating every public move he's made over the last 6 weeks. From the NBA final game last Sunday ... to the "I'm-not-a-monster" video.... to the antics with Omarion -- Sitrick and others have tried to make the images of Rihanna's bruised and battered face disappear -- or at least recede into the background.

One source says Brown has been told going out clubbing could kill his chances with a jury -- it's just too flip. For the most part, he's obeyed them, although they weren't happy when Brown hit a club with the Kardashian sisters and Bow Wow.

Ironically, Rihanna has actually helped Brown by resurrecting her glamorous self and getting on with her life.

Short story: We're told the Sitrick and Company game plan is the opposite of what many lawyers would urge -- going underground until the trial. They want Brown out and about, resuming life within limits.

Rihanna takes the stand next Monday to kick off Brown's preliminary hearing. Should be interesting.