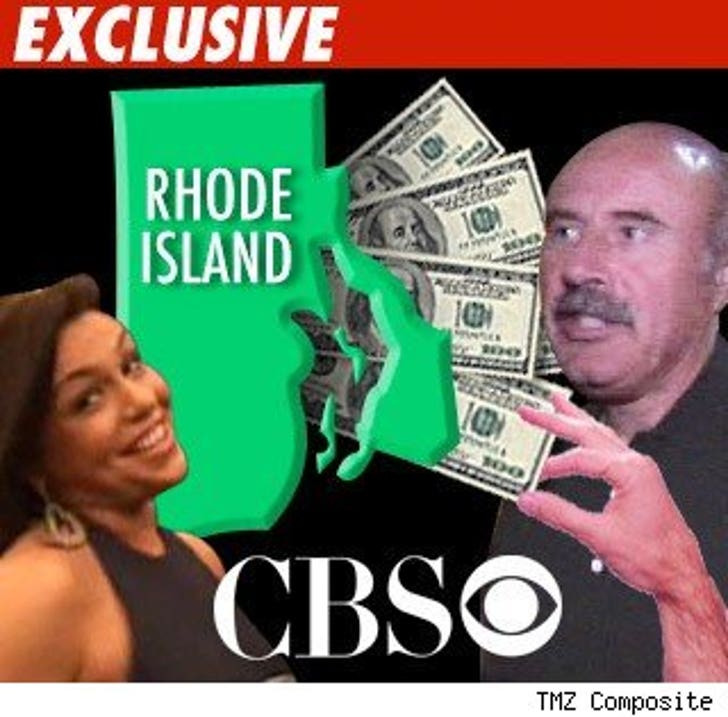 The good people of Rhode Island might need to shell out $5 a head if they want to keep watching shows like "Dr. Phil" and "Rachael Ray."

CBS is suing Global Broadcasting -- which owns WLNE in Providence, R.I. -- claiming the station hasn't paid them fully for airing the shows "ET," "The Insider," Dr. Phil," "Inside Edition" and "Rachael Ray." In a lawsuit filed today in Los Angeles Superior Court, CBS claims WLNE has only shelled out $682,023.50 of the $2,852,564 they owe (leaving a balance of roughly $2.1 mil).

Now get this -- CBS claims WLNE has now decided to stop airing the shows before their contract is up, resulting in another $2.7 mil in damages. That brings the grand total to just shy of $5 million.

Do the math -- if each of Rhode Island's roughly one million residents chip in a five spot, they can cover the lawsuit themselves!