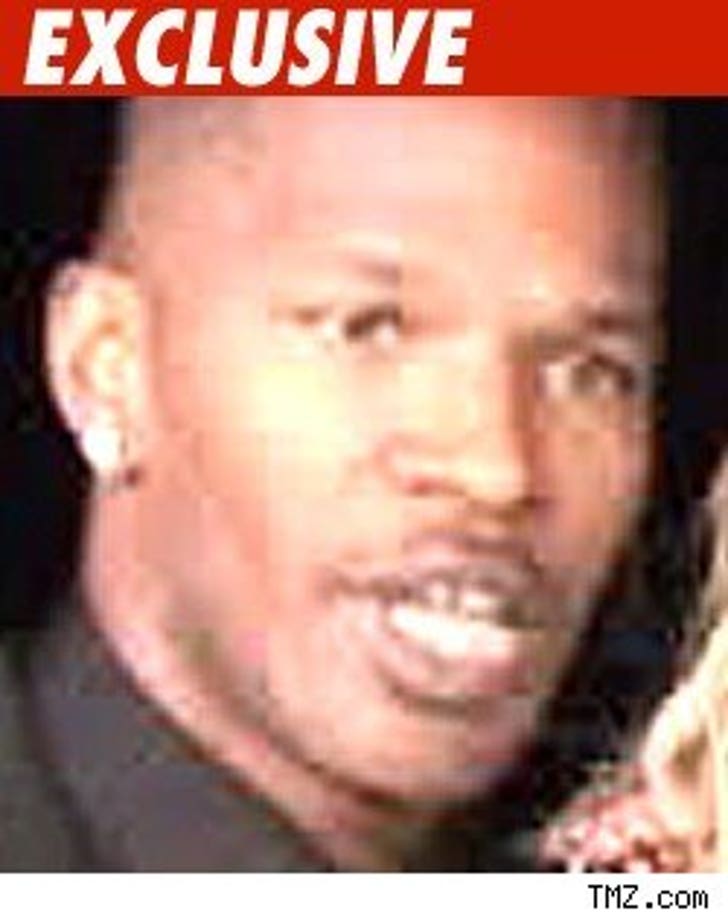 Just because Jamie Foxx is the host of a party, doesn't mean he's responsible if things go haywire -- at least that's what he's saying in a new lawsuit.

Foxx -- along with everyone involved in an event at club Social back in 2007 -- was sued in April after a bartender claims he suffered 170 stitches and nerve damage after falling on a bunch of broken glass.

Jamie just filed a lawsuit in L.A. County Superior Court, saying he shouldn't have to pay to defend himself because it wasn't his responsibility to ensure everyone's safety at the shindig.

Foxx is suing Social, along with a number of other companies, to fork over the scratch for his legal fees.