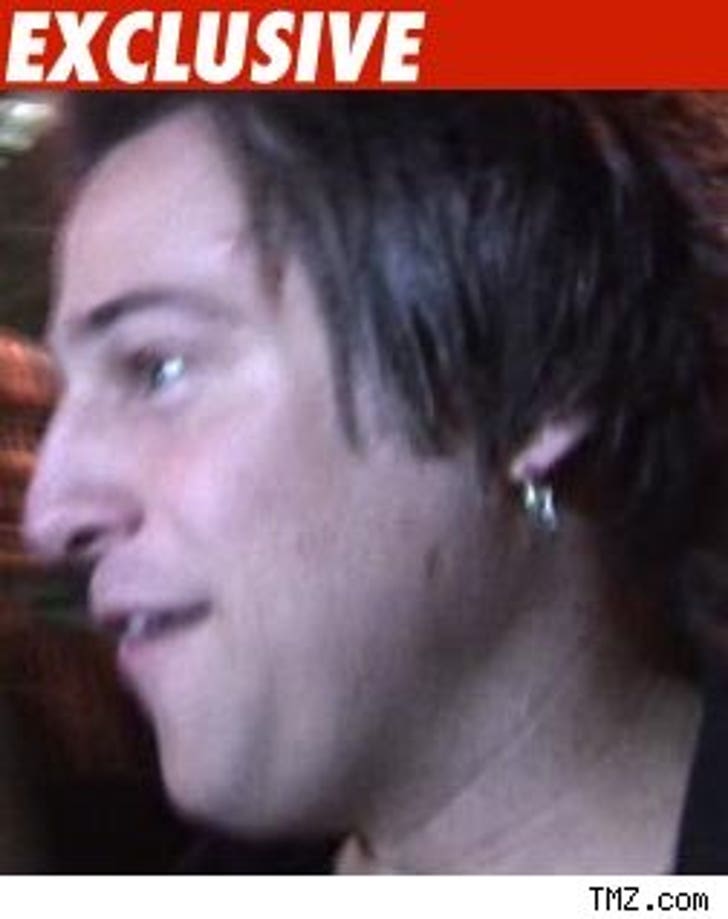 Two girls claim they were seriously injured -- and one says she almost died -- all because they decided to give singer Ryan Cabrera a ride home from a bar.

It all went down last November, when Claudia Abraham and Mary DiPersio claim they were with Ryan at a Burbank bar and agreed to drive him home. According to the suit, when they arrived at Ryan's home he invited them in.

The women say they walked up the driveway but it was steep, poorly lit and "littered with leaves and debris, and contained unsafe, slippery tiles."

They went inside the house, but on their way out, they both claim they slipped and violently fell down the driveway.

The suit claims Abraham suffered "major brain trauma injury, requiring multiple surgeries, and was in a coma, near death." It was so bad the hospital recommended her family pull the plug on life support. Miraculously, she recovered.

The girls are suing for unspecified damages.

A rep for Ryan gave us this statement: "I don't know anything about a lawsuit."