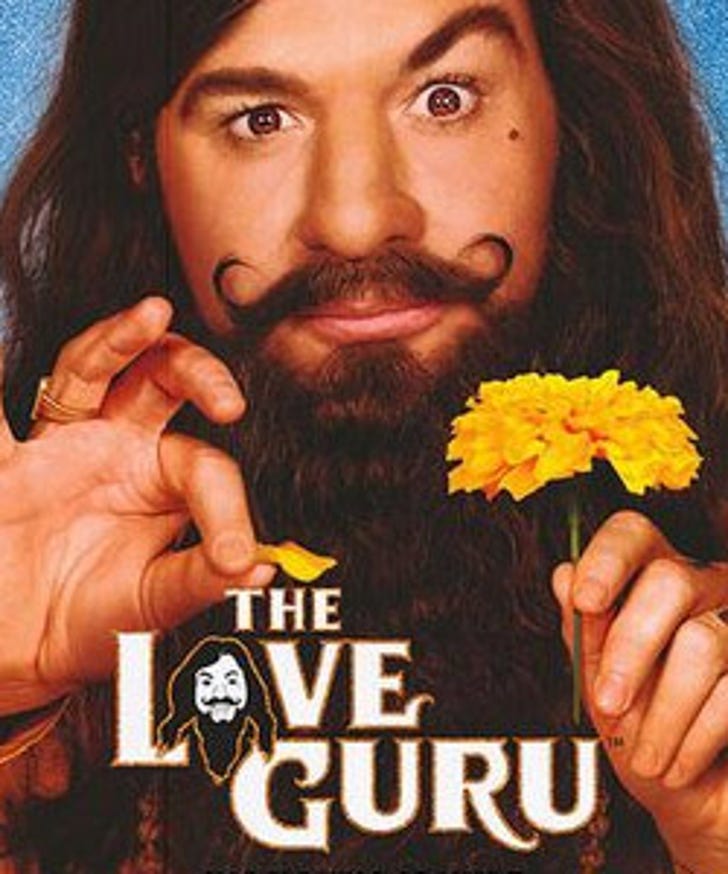 It may be the dumbest move of all time: A man risking his personal freedom, public humiliation and his entire career -- all because he wanted to illegally burn a copy of "The Love Guru."

As if sitting through the flick wasn't punishment enough, a 28-year-old named Jack Yates was just sentenced to 6 months in a federal prison for burning illegal DVDs of the awful flick for his friends before the movie came out in 2008.

Yates' copy eventually made it to the 'net, where it was illegally downloaded more than 85,000 times.

Dude pleaded guilty to copyright infringement -- he's also guilty of the worst taste in movies ever.