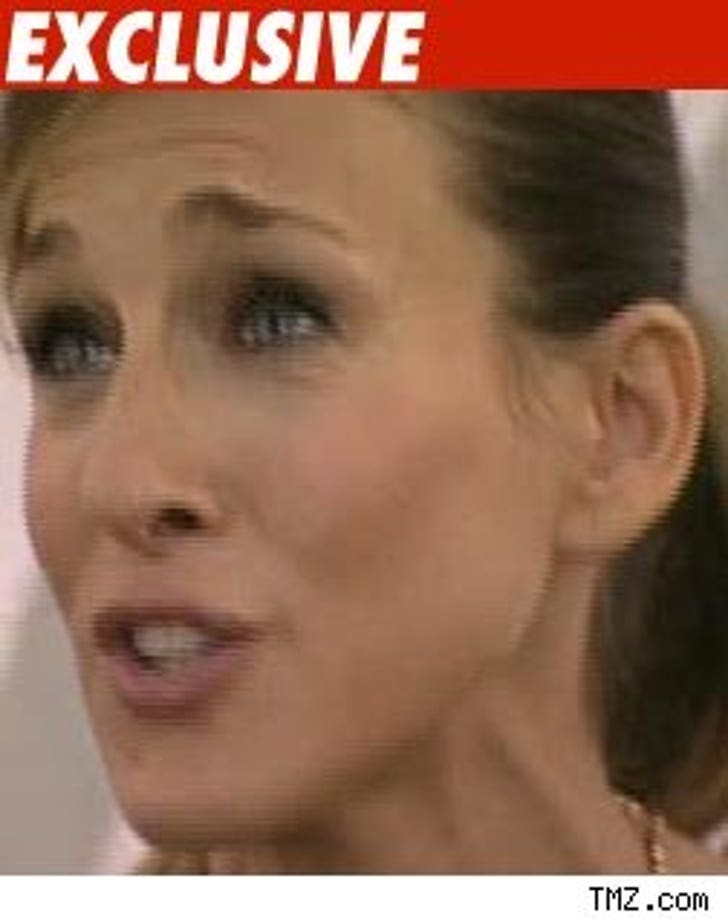 Law enforcement sources tell us the two Ohio police chiefs under investigation in the Sarah Jessica Parker caper became targets after they allegedly demanded too much money for stolen pictures.

Here's what we're being told. Martins Ferry Police Chief Barry Carpenter allegedly went to the home of the surrogate who is carrying SJP's baby. We're told cops believe the chief knocked at her door and when no one answered he allegedly broke in. Our sources say once inside the chief took 15 pictures and may have tried retrieving voice mail messages left by Parker.

That's when the alleged plot really got dirty. Our sources say Carpenter and neighboring police chief Chad Dojack had concocted a plan to sell the stuff to a tabloid for $15,000. Law enforcement tells us the deal went south when the chiefs allegedly had a change of heart and doubled the demand to $30,000. The tabloid balked and the plan fell apart -- allegedly.

Now get this. The sources say the tabloid blew the whistle on the police chiefs. We're told Ohio investigators seized Carpenter's cell phone and captured the 15 pictures taken inside the surrogate's house.

Carpenter initially said the tabloid he dealt with was the National Enquirer and that he was just messing with them. The Enquirer tells us they were not involved in the caper in any way, shape or form.

Both Carpenter and Dojak are under investigation. Carpenter has denied any wrongdoing. We haven't heard anything from Dojak.