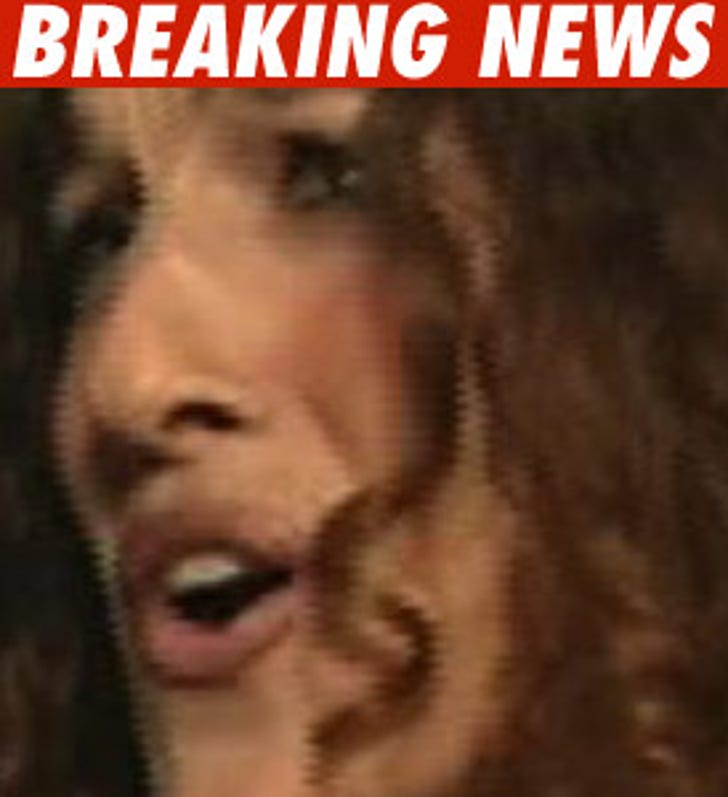 So how's this for an explanation as to how a police chief allegedly got caught in bed with a tabloid reporter trying to sell out Sarah Jessica Parker?

Martins Ferry Police Chief Barry Carpenter -- the Ohio cop now under investigation for allegedly hatching a plot to burglarize the home of the woman who is carrying SJP's babies -- now says there's a perfectly innocent explanation to all of this. He says he was driving past the home of the surrogate mother one day when he noticed that her front door was open.

According to David Blomquist, a morning radio talk show host at WWVA in West Virginia, the ever-helpful Chief Carpenter told him he went inside to make sure things were ok, and noticed what looked like a plaster of paris cast of the surrogate's stomach. Carpenter says he looked around and left.

For some unexplained reason, Carpenter says he knew a reporter from the National Enquirer was snooping around town so he met up with him, allegedly just to "mess with him and jerk him around."

Apparently, law enforcement didn't see it that way. Investigators tell us there's some hard evidence of a conspiracy to burglarize.

Carpenter told Blomquist his home was searched and nothing was found. He says he's willing to take a polygraph.