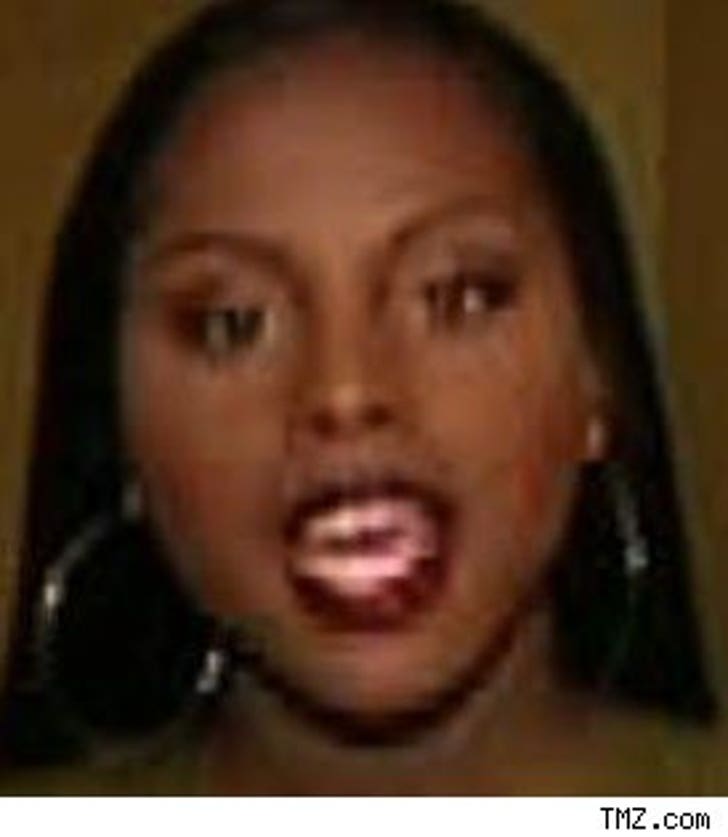 Turns out Foxy Brown's jail stay was nicer than your last vacation.

Ms. Brown, who did nine months at Rikers Island after beating two nail-salon manicurists, was allowed to wear Gucci sneakers and a Fendi scarf, according to a great story in the New York Post.

When the stuff got soiled, the sycophantic jailers just replenished her supply. As the story goes -- the jailers also facilitated a photo shoot for Foxy.

The jailers were constantly in her cell. According to one Post source "they were in her cell day and night" -- whatever she wanted she got.