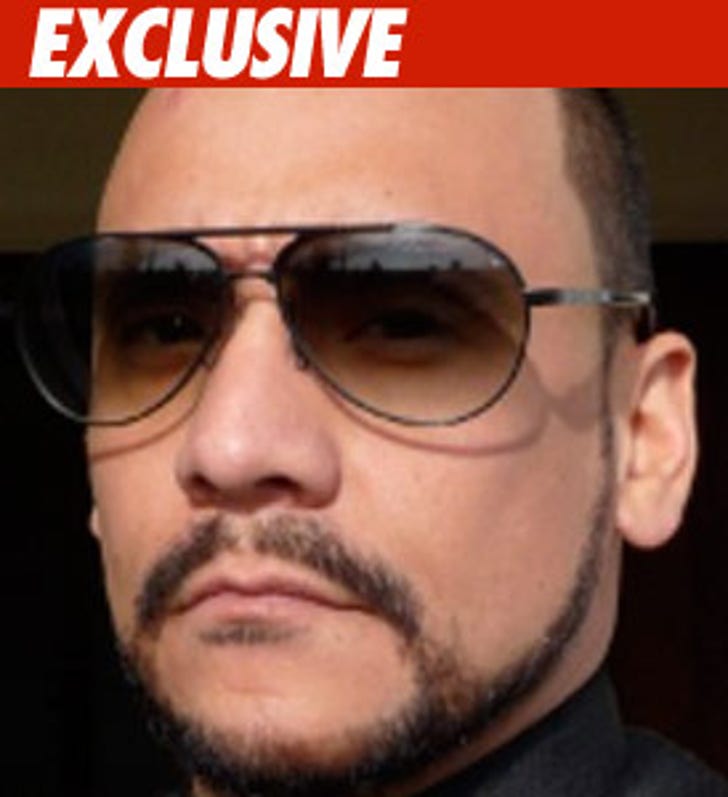 We're told there's a reason Polo Molina, the general manager of the Black Eyed Peas, turned himself in. Sources tell us Toronto cops said they would not let any of the Peas out of the country unless they got their man.

The Peas are on tour, so being locked in Toronto would have created big problems.

Perez Hilton
claims Molina beat him in the eye last night, after the MuchMusic Awards.

Molina has been charged with assault. We're also told Perez plans on pressing the case.