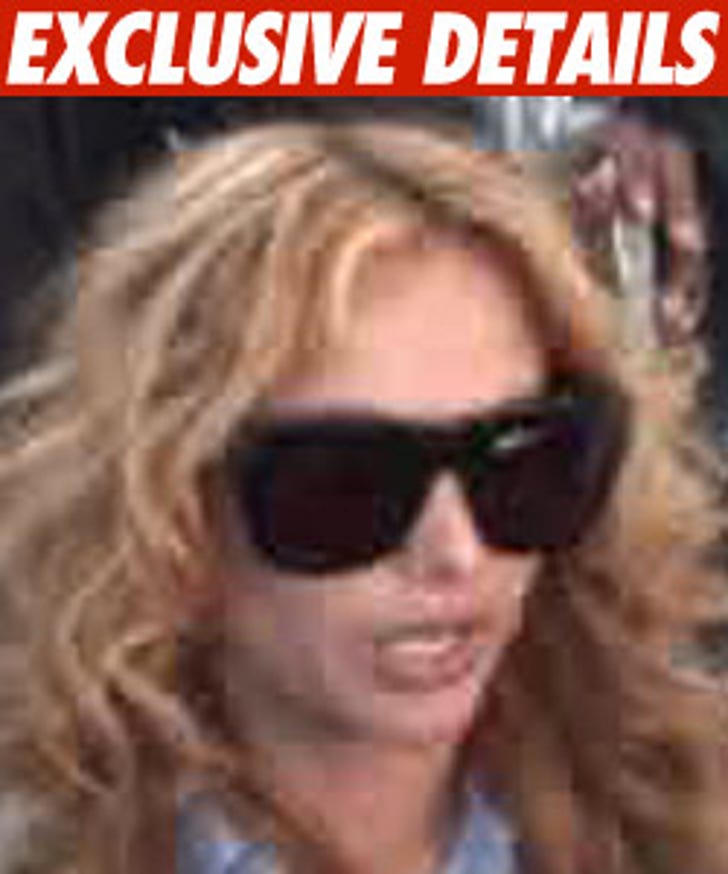 Mexican pop superstar Paulina Rubio's Miami home was broken into this weekend -- and the alleged burglar only took two very important things ... her house keys and a remote control to her front gate.

According to the official police report, cops "noticed doors to the home wide open ... and footprints within the home" at around 9:30 Saturday night. The report says Rubio was out of town at the time.

The docs say cops couldn't tell if anything was actually stolen from the residence, but were later told the keys and remote control were missing.

Due to the creepiness of the break-in, a watch order has been placed over the property -- and cops are waiting to get their hands on a copy of Rubio's surveillance tapes.