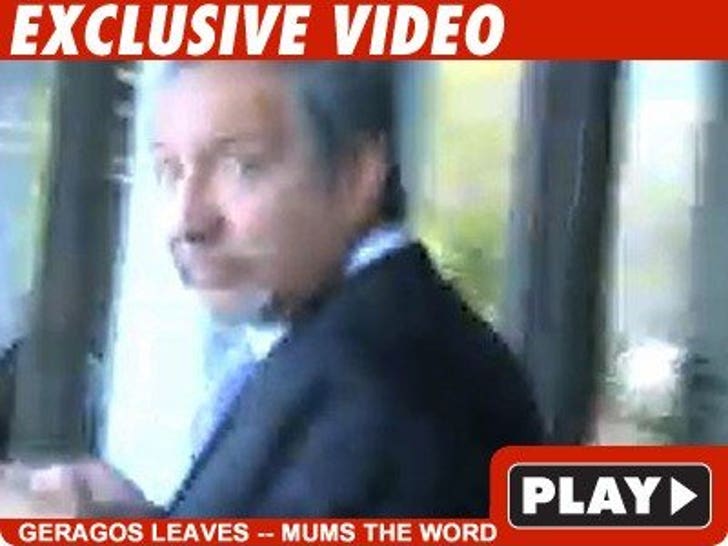 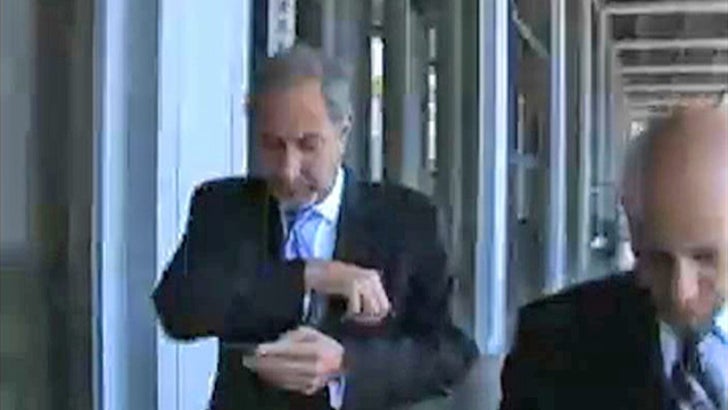 With Chris Brown's preliminary hearing just hours away, we're hearing there's a possibility the case could be plea bargained and announced later today.

Brown's lawyer, Mark Geragos, is currently in chambers with the prosecutor and the judge.

Our sources say nothing will happen before the hearing at 1:30 PT. But get ready -- it's possible they could announce a deal then.