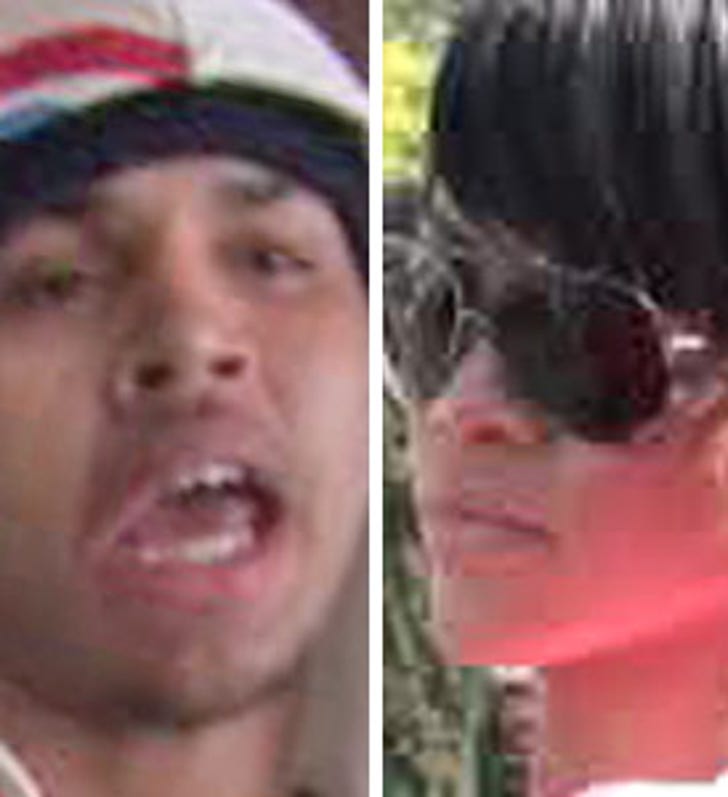 Rihanna has a big date with Chris Brown today ... along with a judge, a few lawyers and a courtroom full of onlookers.

RiRi is set to take the stand as a witness against Chris Brown in his preliminary hearing, which begins at 1:45 PM PT.

Rihanna's testimony is hugely important. Will she stick to the story she told cops the night of the beating? Rihanna said Brown had beaten her before and the violence was escalating.

One big question -- will Brown's lawyer, Mark Geragos, cross-examine Rihanna? We're told if the case goes to trial Geragos will make a big point that Rihanna was the initial aggressor, repeatedly hitting him before he began pounding on her.

Also hugely important ... the photos of Rihanna's battered face. We've published one pic graphically showing the brutality of the beating. But we're told that photo pales by comparison to photos taken the next day after the bruising and swelling settled. Those photos will almost certainly be introduced into evidence during the prelim.

The judge has rejected TV or livestream coverage. We'll have constant updates.