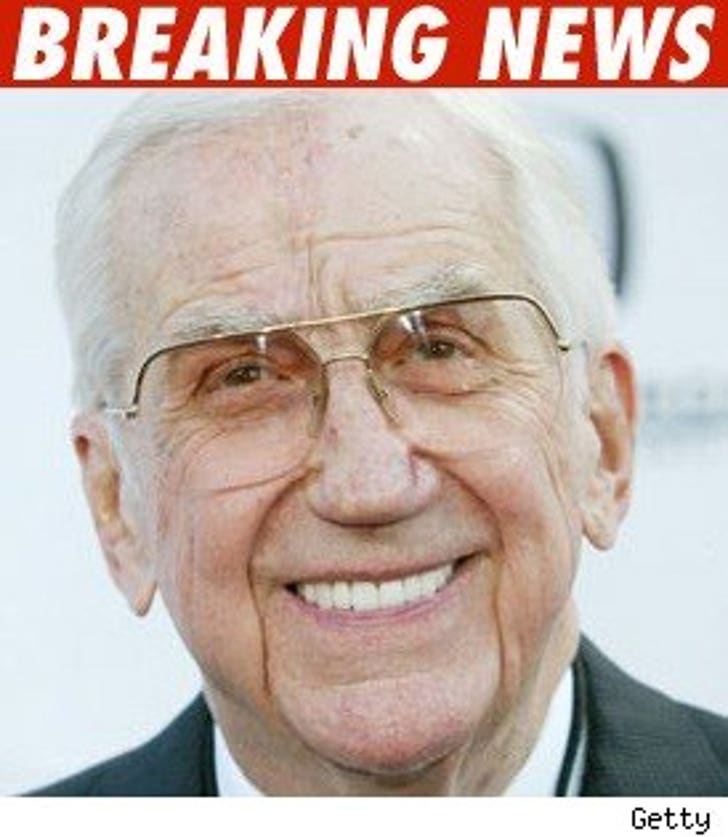 Ed McMahon has passed away at 86.

He died at Ronald Reagan UCLA Medical Center in California this morning. McMahon was fighting a multitude of health problems, including cancer.

Someone connected with the family told us, "Ed was at peace because he got his business taken care of. He settled his lawsuit with Cedars and with the settlement he was able to take care of his family."

He is best known as Johnny Carson's sidekick on "The Tonight Show" and for his infamous catchphrase, "Heeeeeeeeeeere's Johnny!"

He was a colonel in the United States Marines and a fighter pilot and served during the late 1940s and 1950s.

Ed was one of the good guys and a true American hero!