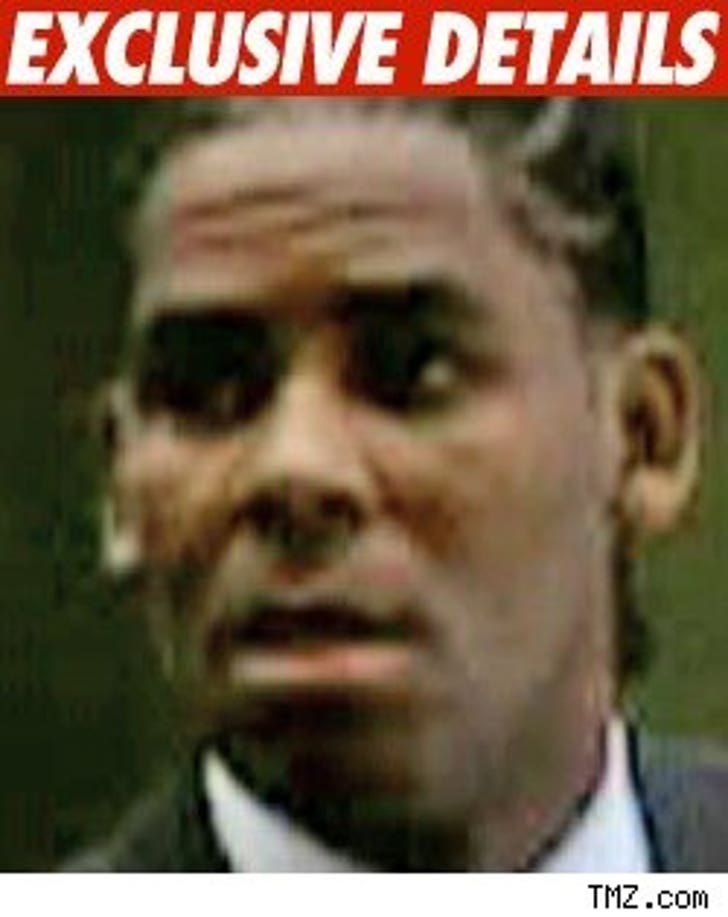 R. Kelly has been dragged into a massive investigation in South Africa -- but the singer claims he's the victim of a grifter gone mad.

It all started when a woman accused of scamming more than 50 people out of tons of money claimed Kelly played a part in the plot.

She allegedly conned her victims into investing money in an R. Kelly tour that never existed. The woman reportedly says she deposited the money into Kelly's bank account.

She's been charged with more than 60 counts of fraud -- and Kelly is wanted for questioning.

"The woman has no connection at all with R. Kelly. This is just some con woman who swindled a bunch of people out of money. R. Kelly had no knowledge of this, he's just as upset as anyone."