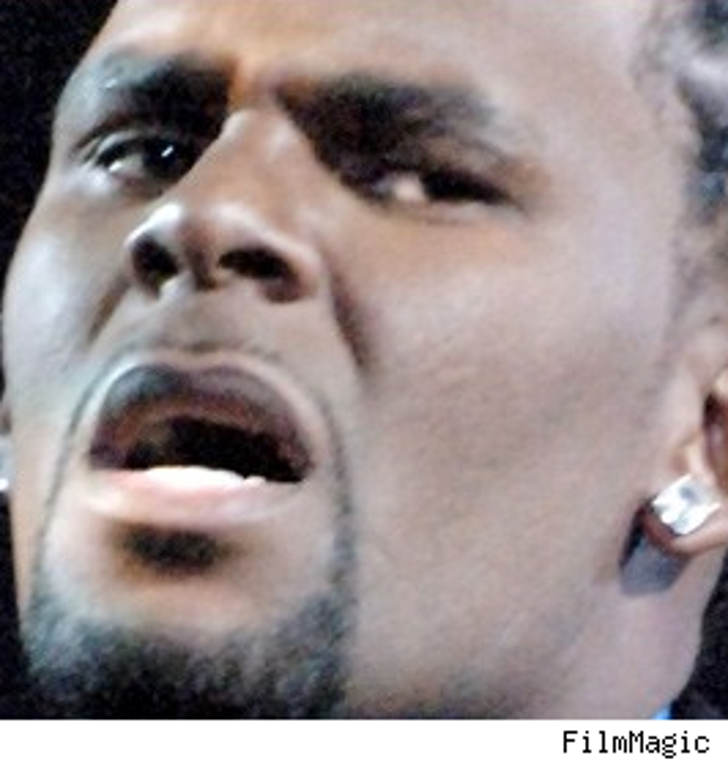 Fathers, lock up your daughters: R. Kelly is now officially a free man.

His lawyers announced yesterday Kells and his wife of 11 years, Andrea Lee, have split for good, and among other things, will share custody of their three kids. The couple filed for the big D in 2006, and Andrea had filed an emergency protective order back in 2005 against R., which she ultimately pulled.